Sorry, this film is no longer available. 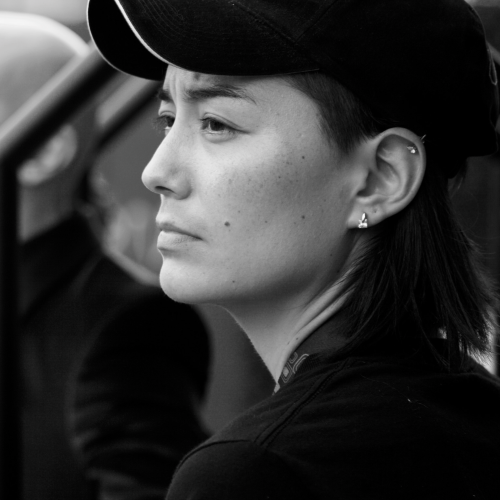 Jo is an outgoing, liberated second generation Chinese-American girl who begins a passionate romance with Helen at the opening of the film. Since long before dating Helen, Jo has been extravagantly out and on the scene as a lesbian, but crisis unfolds when it is revealed she never actually came out in her workplace to her boss or coworkers, and has been uncomfortably adrift in a no-man's land of covering and passing for a few years. Jo blames her reluctance on her relationship with her disapproving Chinese parents, but Helen can't swallow an excuse that sounds so thin, suddenly mistrusting Jo's intentions and fidelity. What is it to be claimed by more than one culture, whether you like it or not? When are fear and vulnerability more powerful than desire to love and be loved? In a world of emancipated sexual expression, when do we still hide? From a single, "fly-on-the-wall" shot, the drama will move in and out of the field of vision, painting an intimate picture of the lovers negotiating life together.