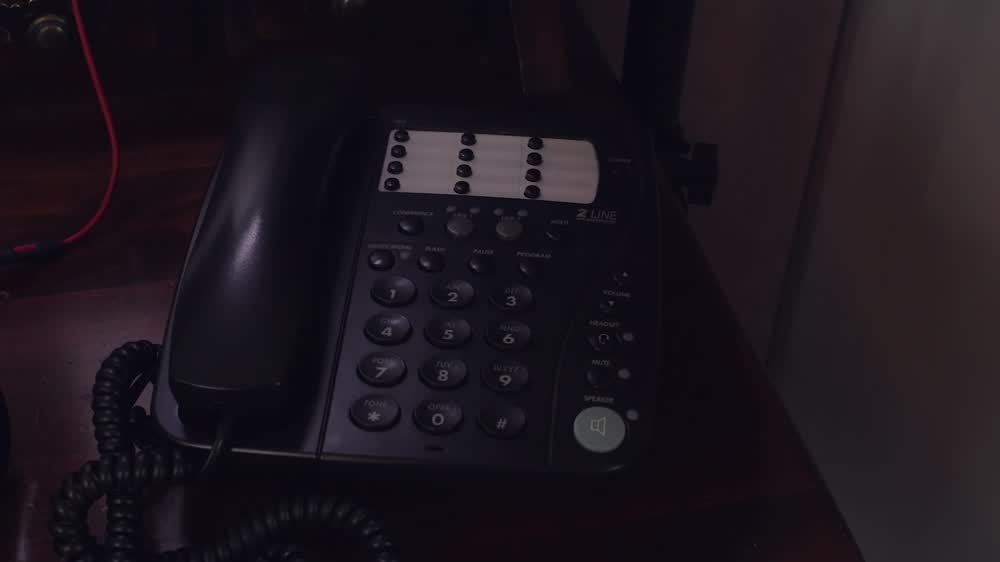 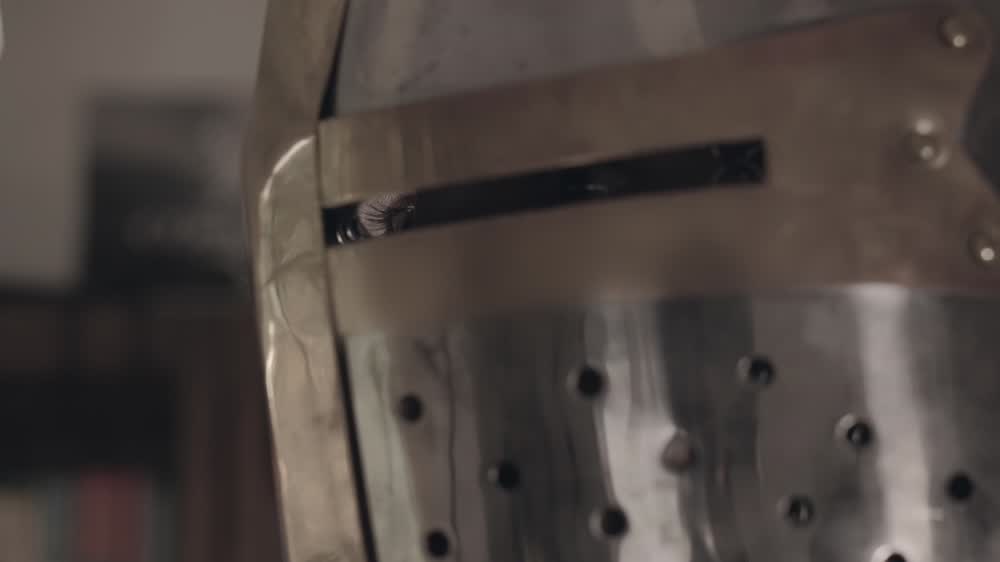 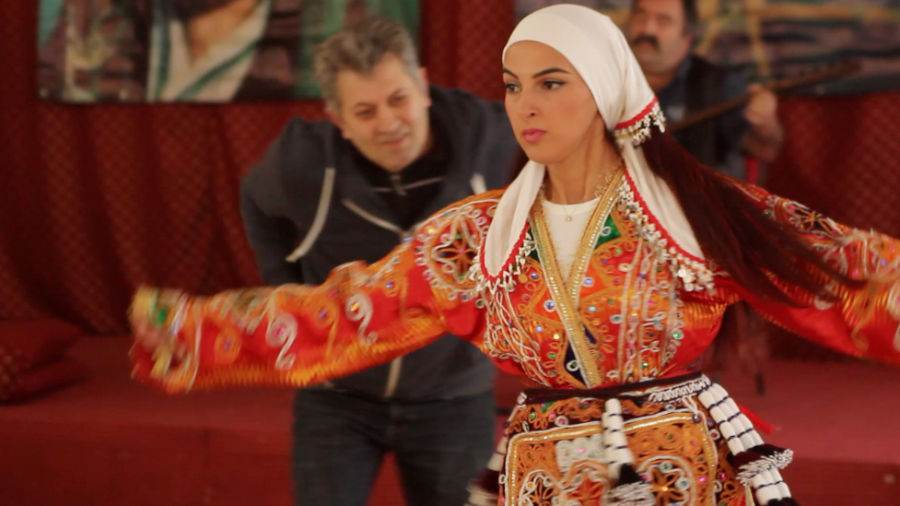 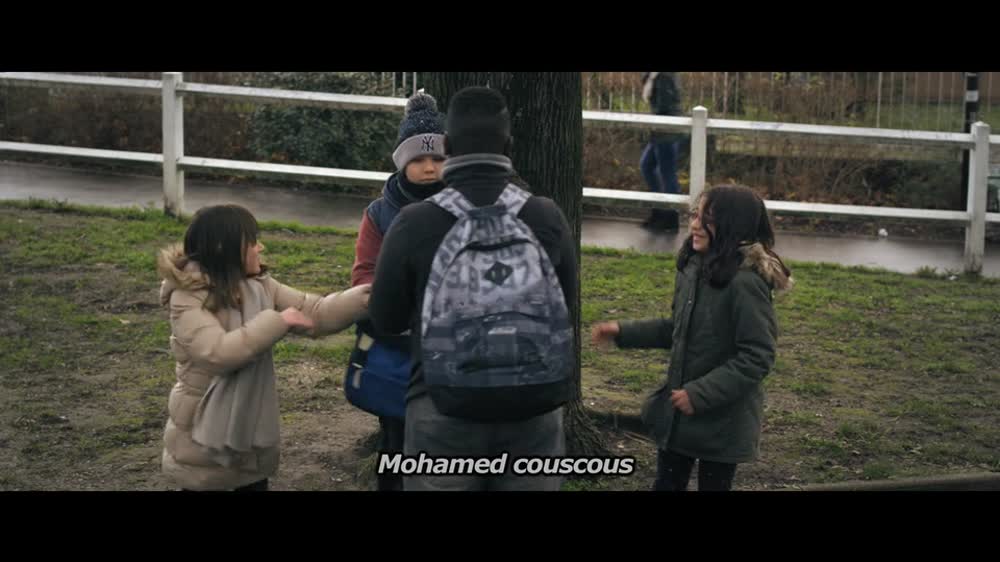 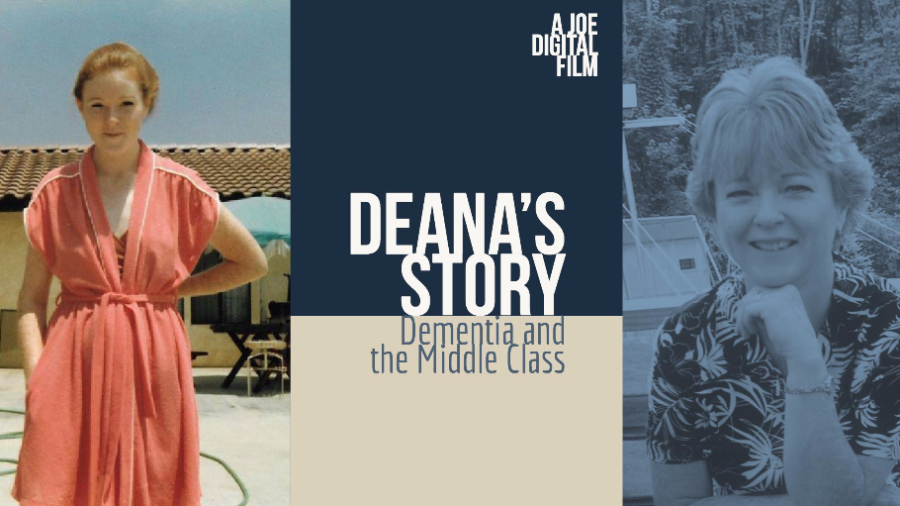 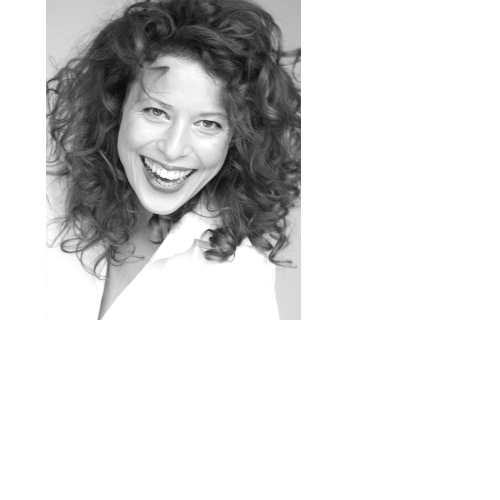 This film competed in
Faith And Spirituality Short Film Festival

(was made in 35 hours with no money and with strangers on the street) On a saturday afternoon at the victory gate in munich I asked strangers to acknowledge each other. My intention was, that I thought germans are having a hard time acknowledging each other. I met a man from Kasachstan, a girl from munich (who never met each other before), a mother and a daughter, a couple and two guys from turkey . They all acknowledged each other right there and I met a musician who composed a song for me that afternoon. It all happened for the cinematic sport cup "Kurz und knapp kaliber35" in munich germany : Friday night you get 3 topics and you have 35 hours of time to make a movie including the topics, editing the movie and submitting it to the festival on sunday morning. Sunday night the films were screened in cinema and the best ones get prices. The topics this year were: Victory gate , asparagus and suspicion . I used the asparagus and suspicion in the song, Raphael composed that afternoon - close to the victory gate - in a building where I filmed it directly. I met the pedestrians on the street and asked them if they would like to be part of an experiment to acknowledge each other. That night I won the price for best engagement.