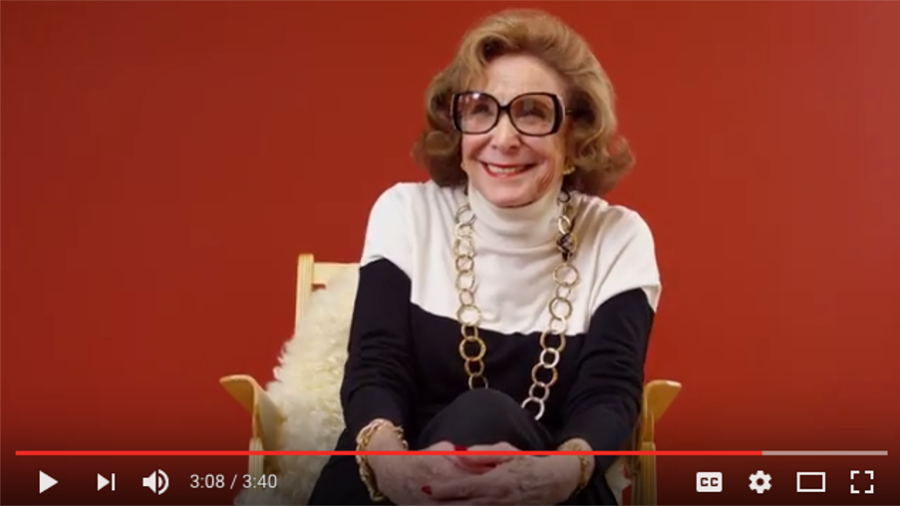 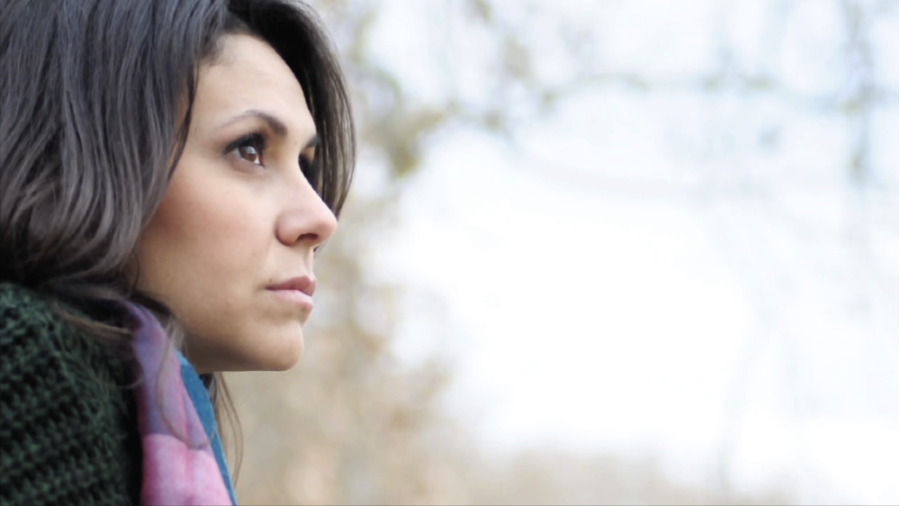 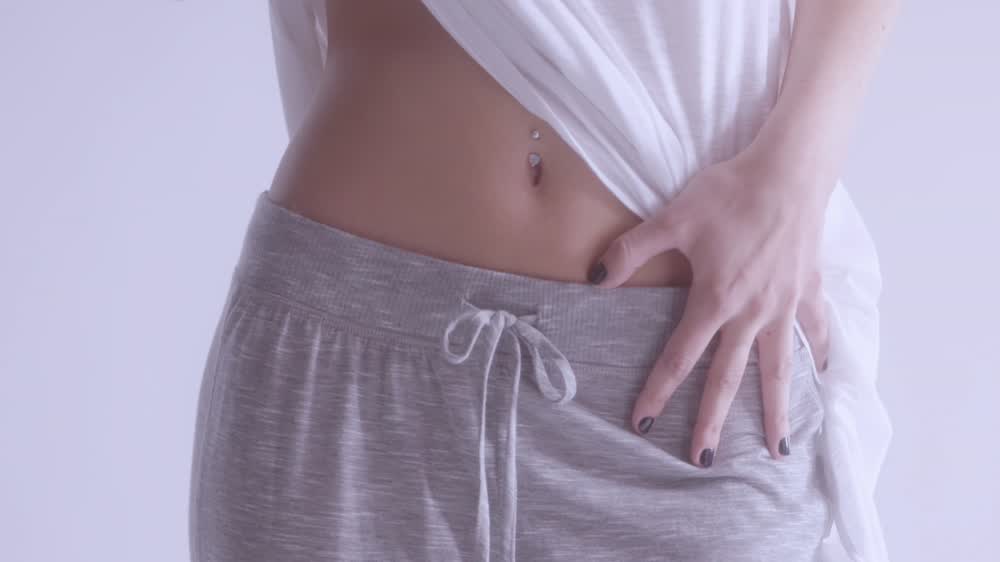 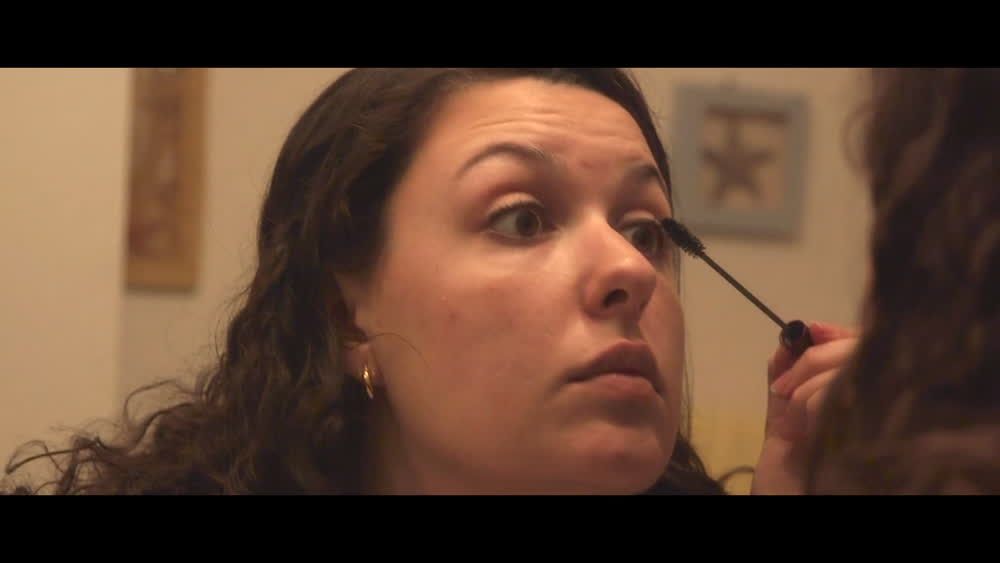 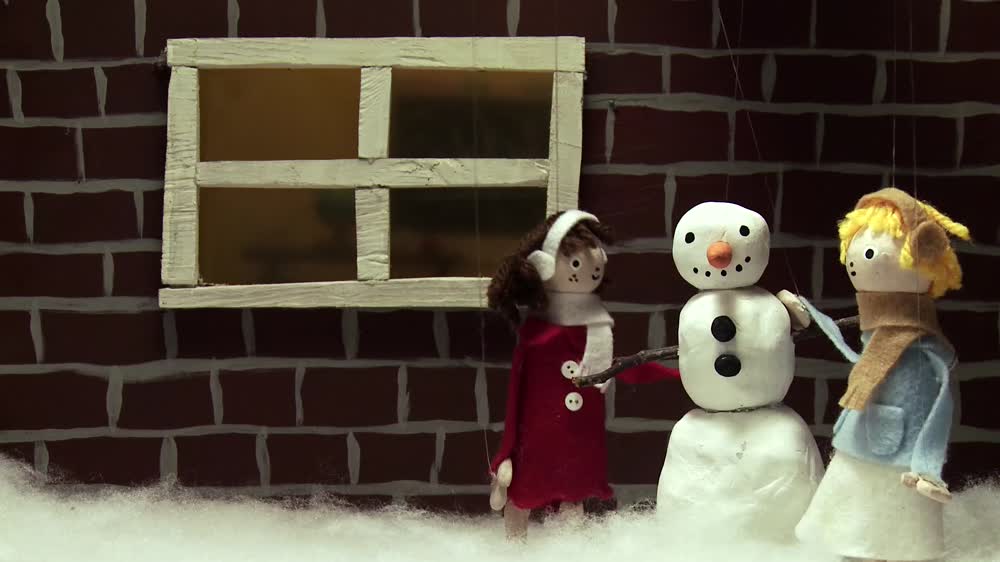 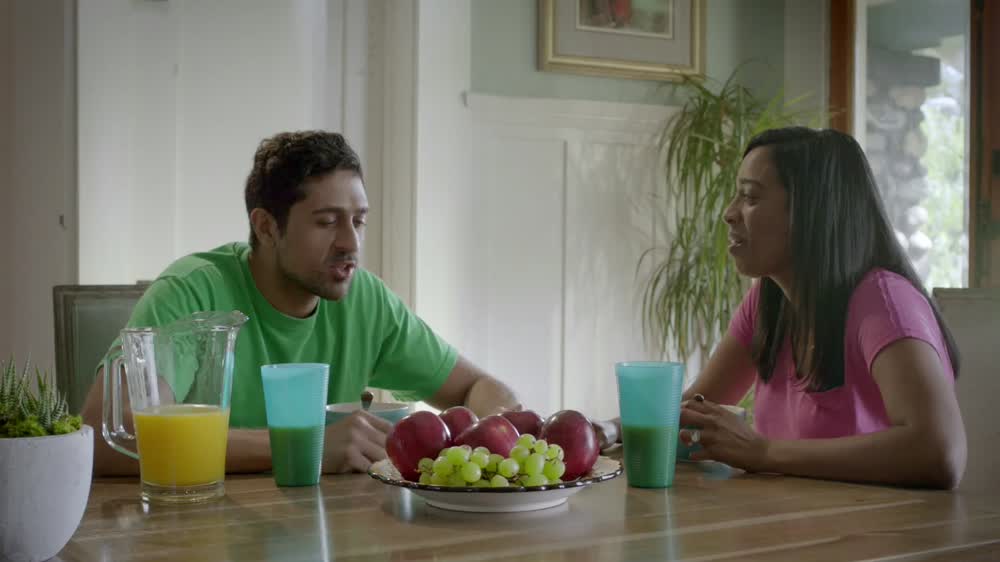 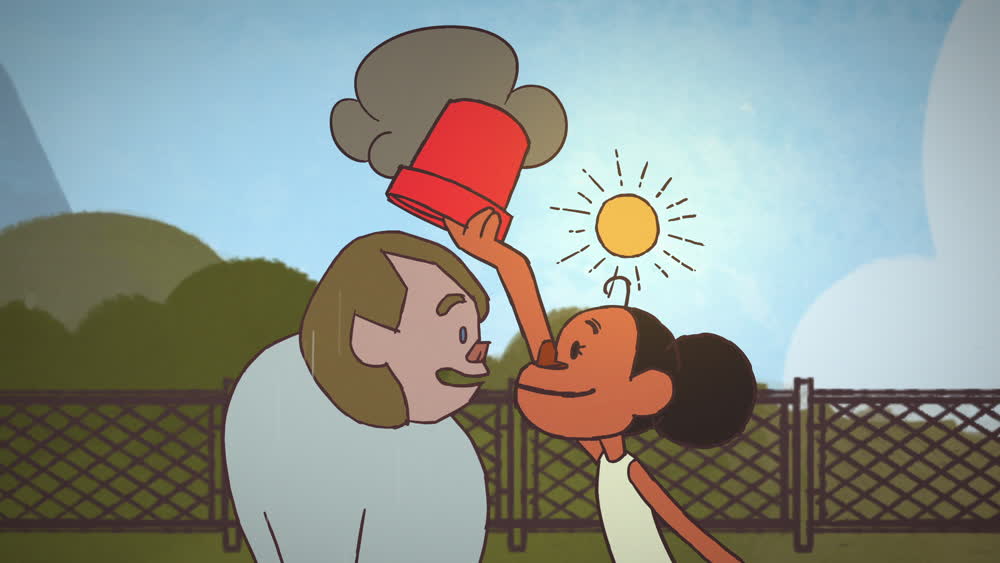 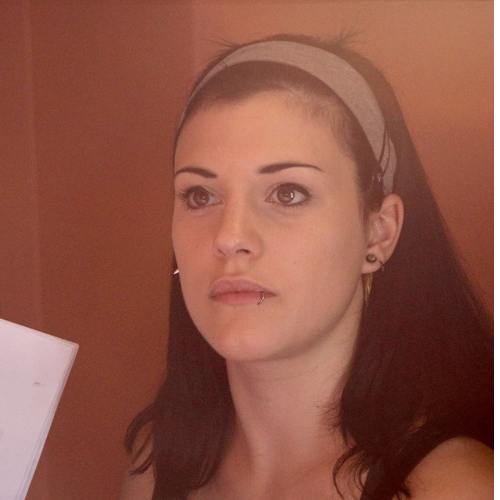 Rupert, a single father of a university aged son, is struggling to make ends meet. He urgently needs to find money to fund his son's education and save him from a life of poverty. In order to do this he auditions for the highly successful and extremely gruesome "Greedy Pig Show", where contestants are forced to do horrible tasks on live television. The reward is 2 million pounds, the price of failure is life as a test subject for the pharmaceutical giant "Worldor Pharmaceuticals". This short film was produced by second year film students in London with a budget of roughly £1000, written and directed by Adele Biraghi, who has won other awards as well, it also features female filmmakers in a variety of role, from director to producer, sound designer, Production designer, editor and more.