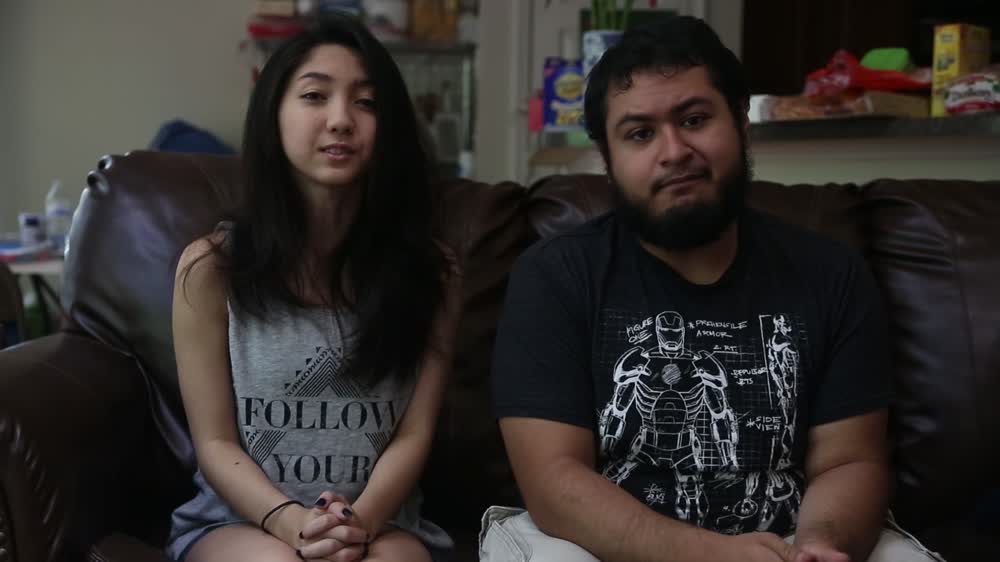 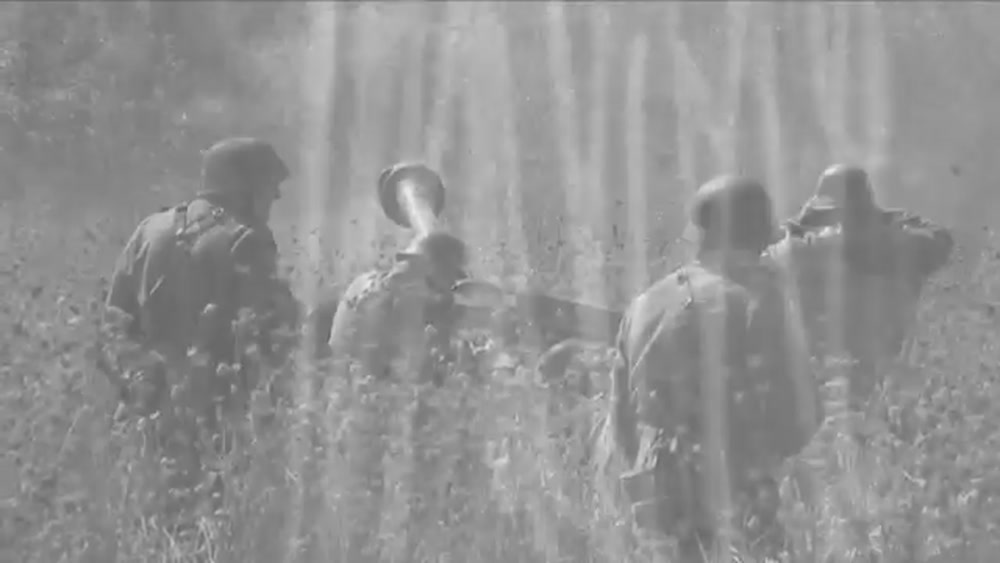 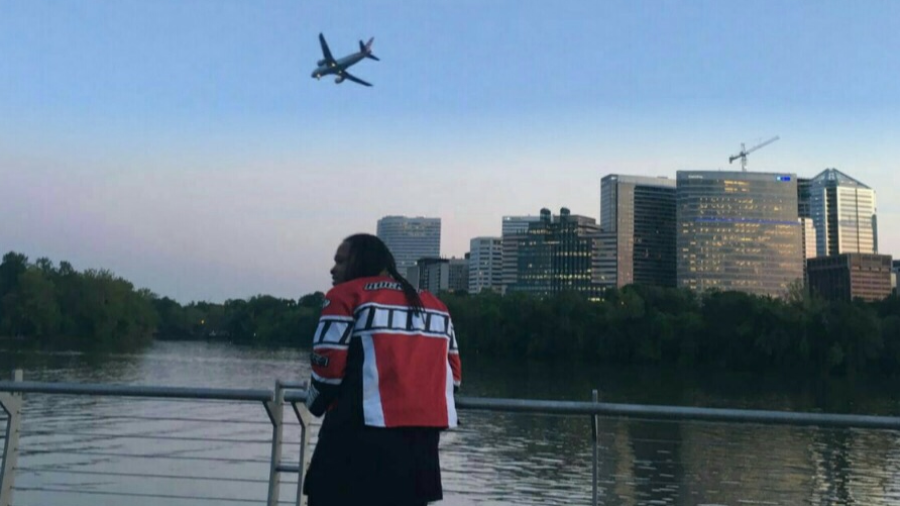 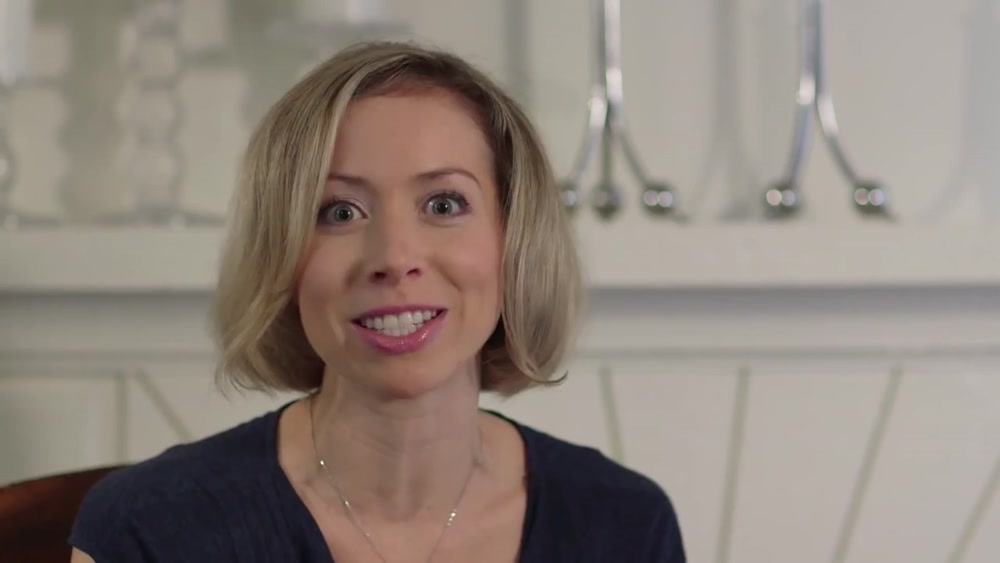 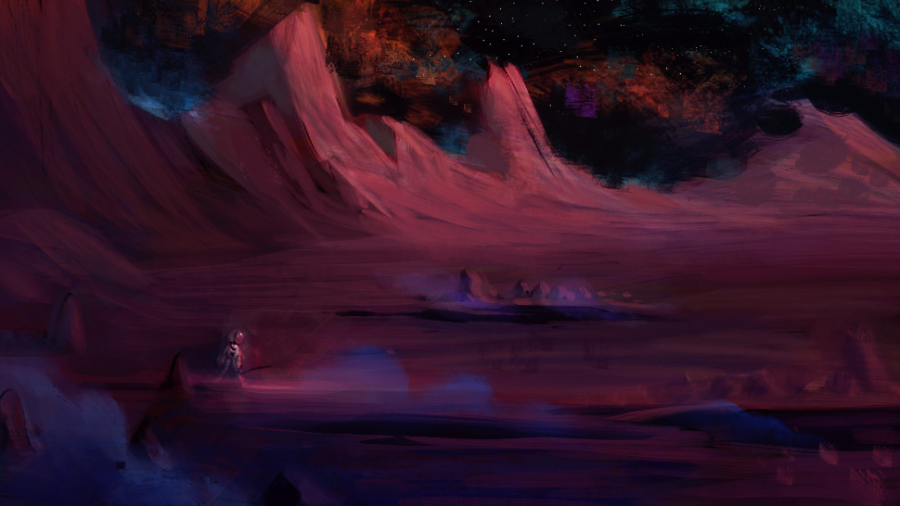 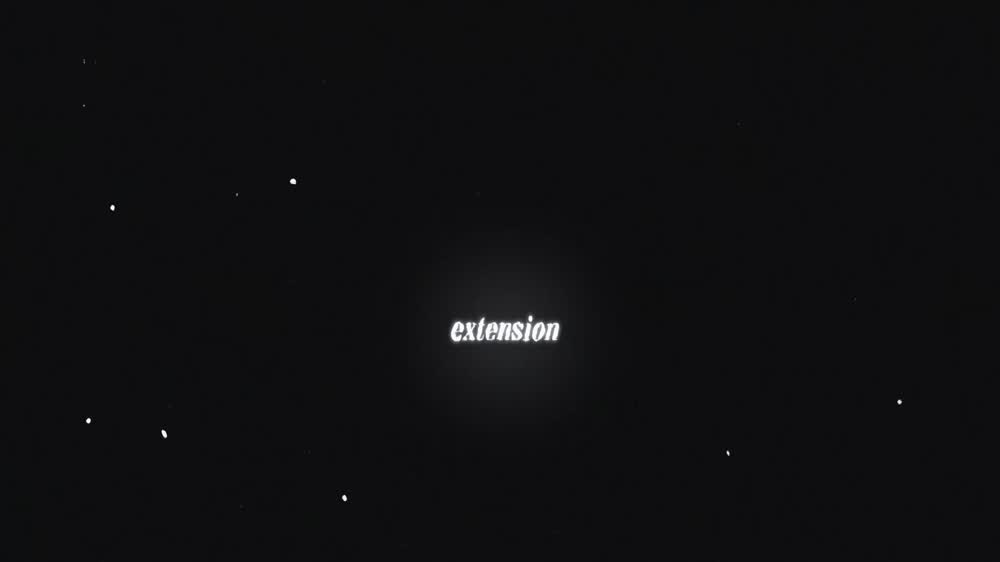 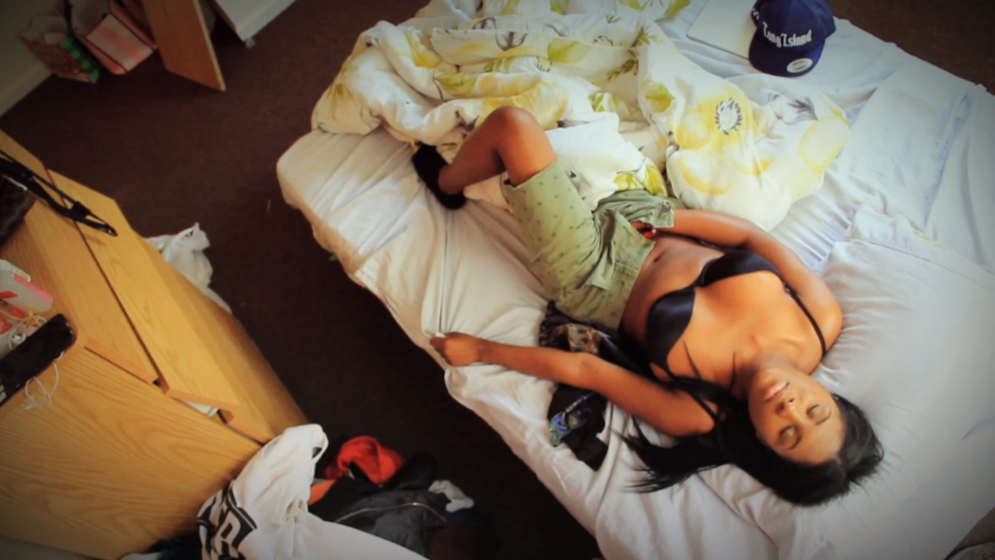 a SMALL fish in NY

This film competed in
REELPITCH