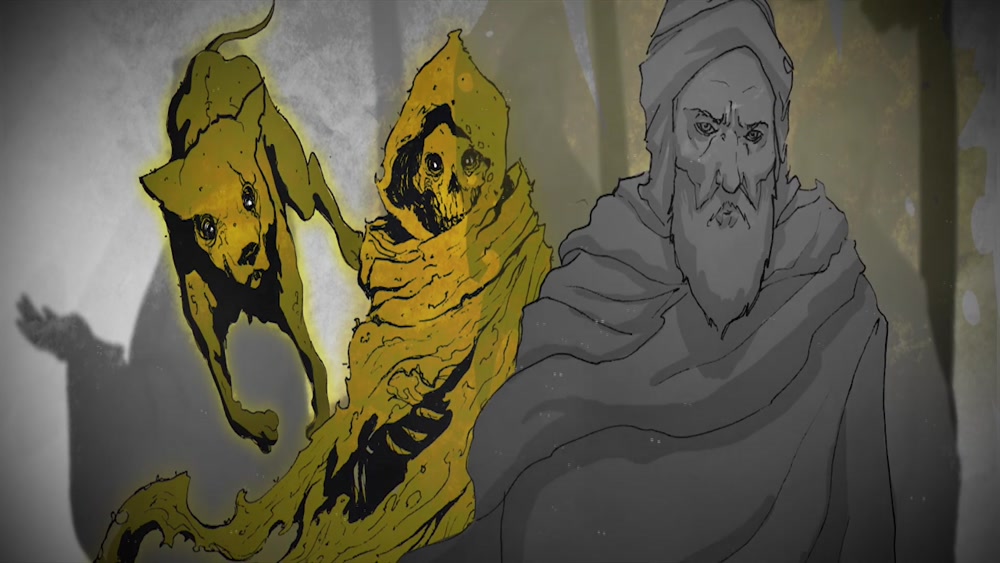 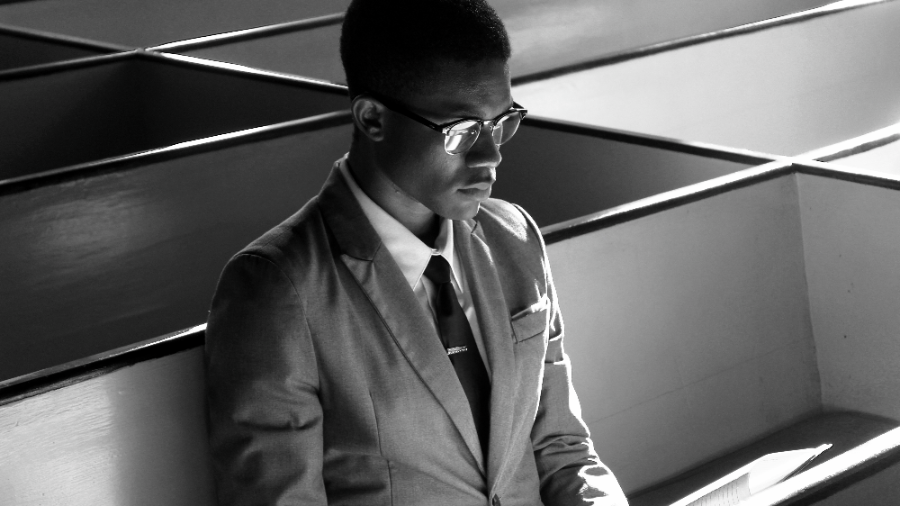 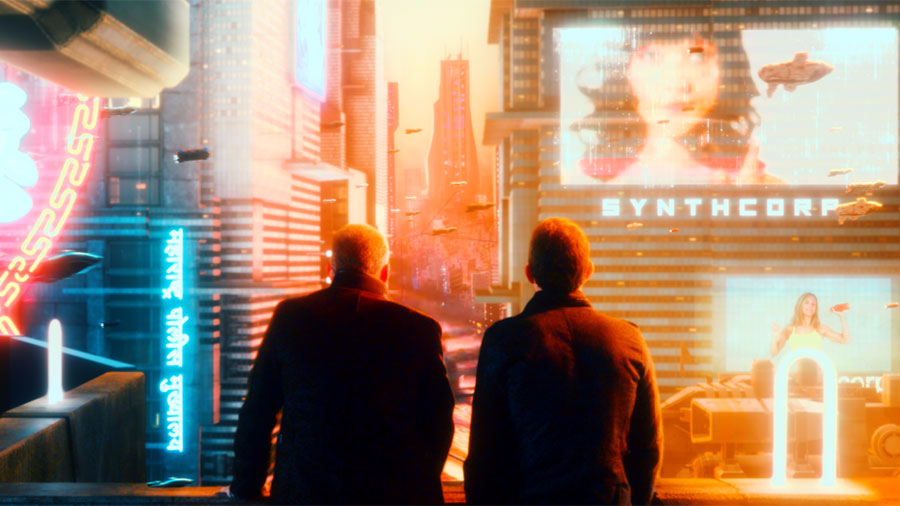 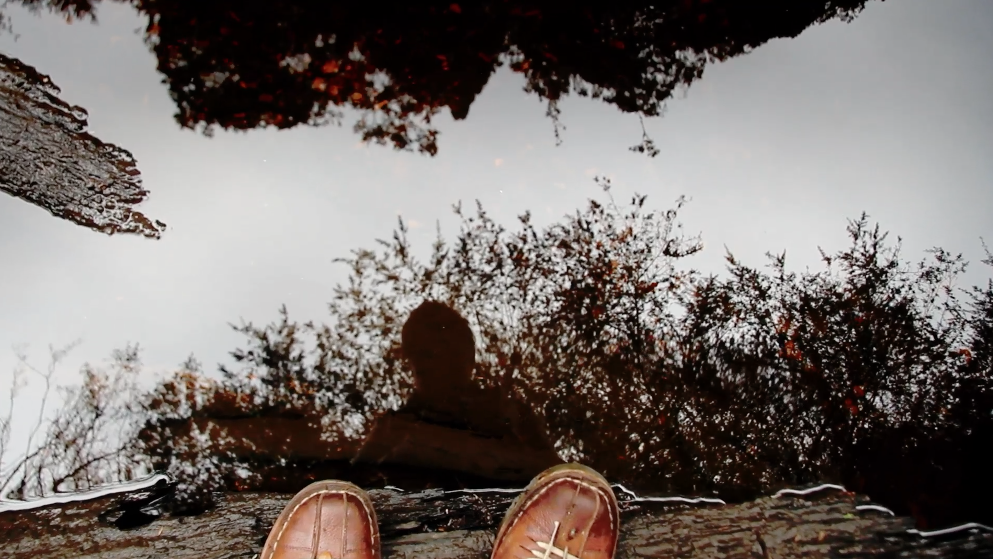 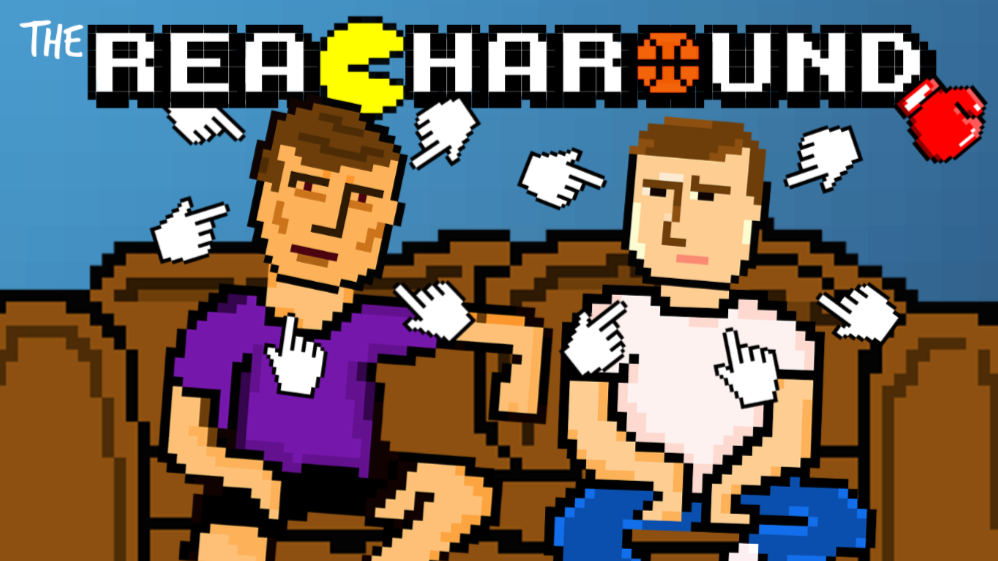 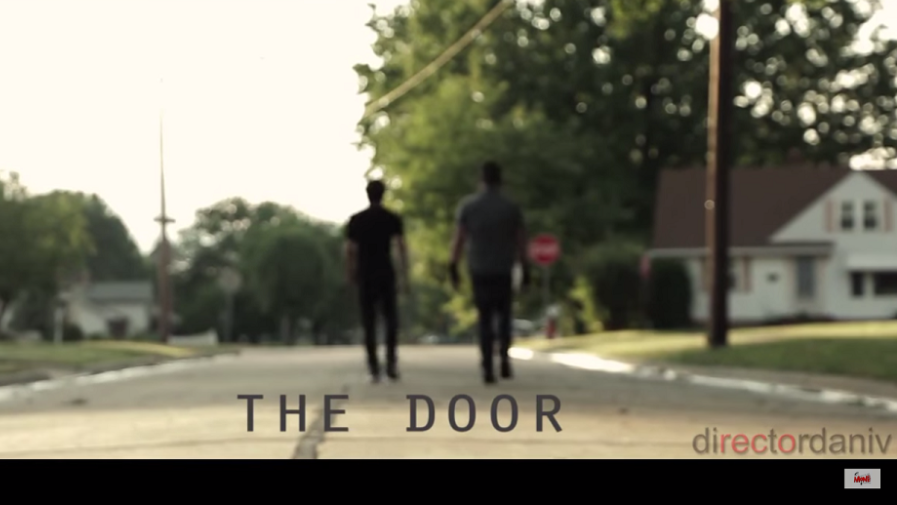 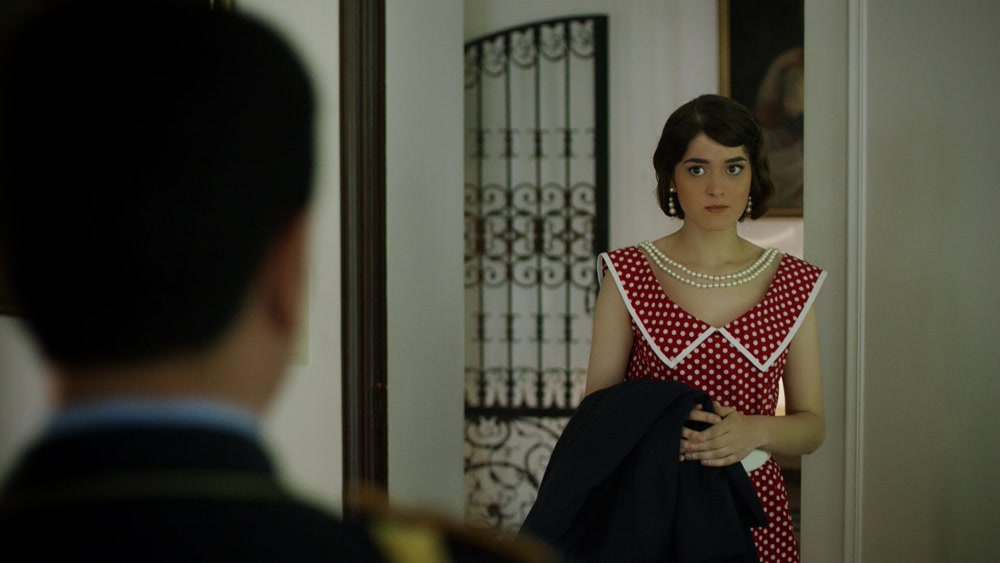 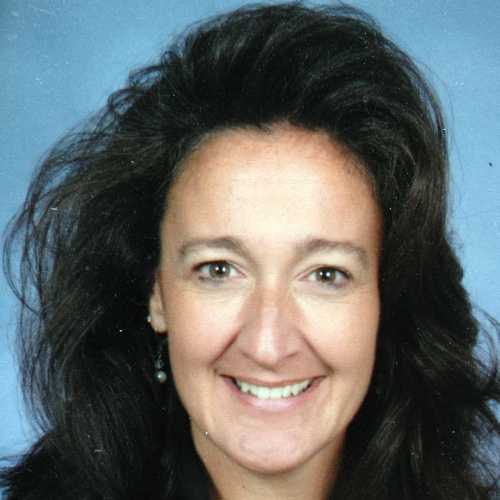 This film competed in
Best Of Fest

The Edge is a documentary that details the work of Bruce Anderson, native of Trinidad and Tobago, and the programs that he has developed over a lifetime of work with horses and people. Nature’s View, his system of Natural Humanship, involves work with horses that includes a step by step process that can be applied to a variety of situations and circumstances, including equine training, equine assisted learning and therapy, law enforcement training, management and educational workshops and individual self improvement sessions. Anderson also explores environmental and societal issues facing the world today and gives a solution of the AlphA mindset through his work using the Nature’s View system. Far from being a doomsday prophet, Anderson provides an alternative philosophy of "People Helping Horses: Horses Helping People” while addressing basic human needs for survival. The Edge takes a look at Anderson’s life travels, from the Caribbean islands through England and Canada, finally landing in the Southeastern United States, painting a backdrop for the formation of his character; the foundation of his work. The film also delves into his work in the Abacos with Milanne Rehor and Nunki, the last horse in the line of Spanish Colonials descending from the breed brought to the New World by Christopher Columbus. Anderson’s work with Wild Horses of Abaco has spanned 2014 through the present and will continue through cloning efforts in order to restore the breed on the current island Preserve. Filmed in Trinidad, the Bahamas and the US by James O'Connor and The Art of Storytelling and produced by Julianne Neal, the 4K documentary includes equine round pen work, awe-inspiring horses of all breed, and life-changing testimonials from former and current clients. The film concludes with a call to action that should not be ignored: the further we as humans move toward the edge of climate change, societal crises, and personal dilemmas through mental imbalance, the more we must acknowledge our basic needs for survival... and do something to change mindsets. Enter the horse... The film trailer was an official selection for the 2015 EQUUS Film Festival in New York and was a selection for the Winners Tour throughout 2016, with features at EFF Camden, EFF Ocala, EFF Baltimore, EFF France and EFF Santa Fe. The trailer received the Prix de Finalist award at the Deauville Green Awards Festival in France in June, 2016. The documentary short (40 minutes) has been accepted as an official selection for the 2016 EQUUS Film Festival in November. There are plans for completion of a 90 minute edit in 2017.