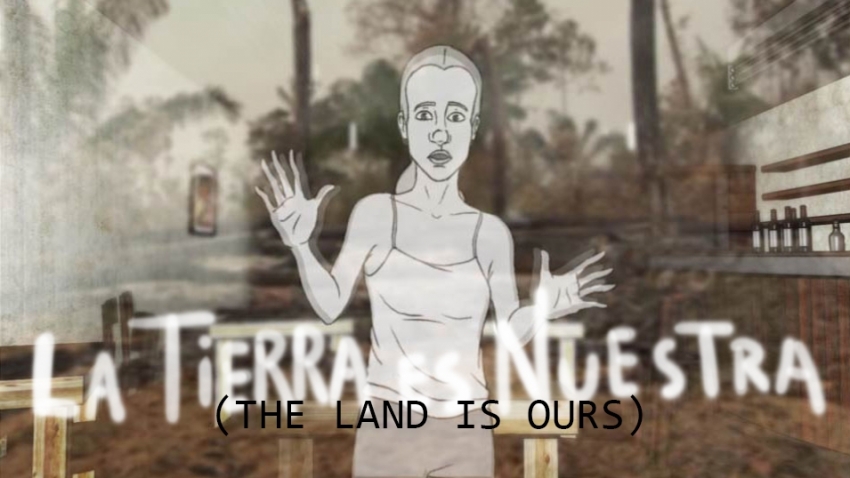 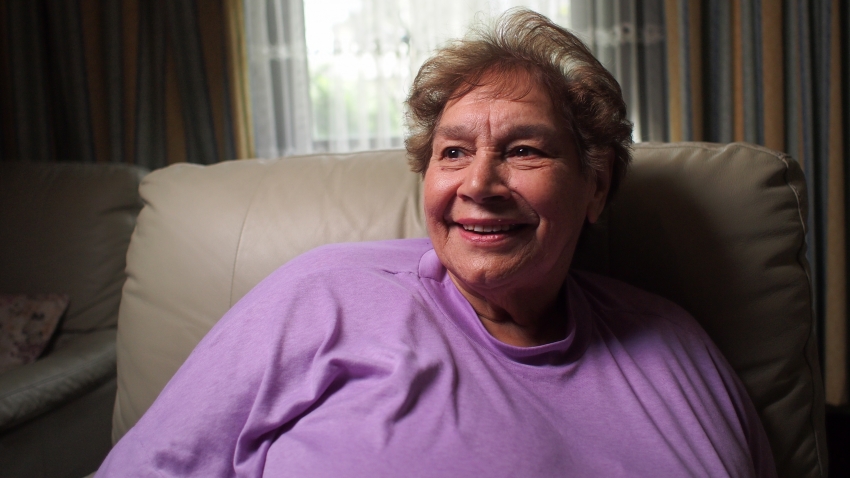 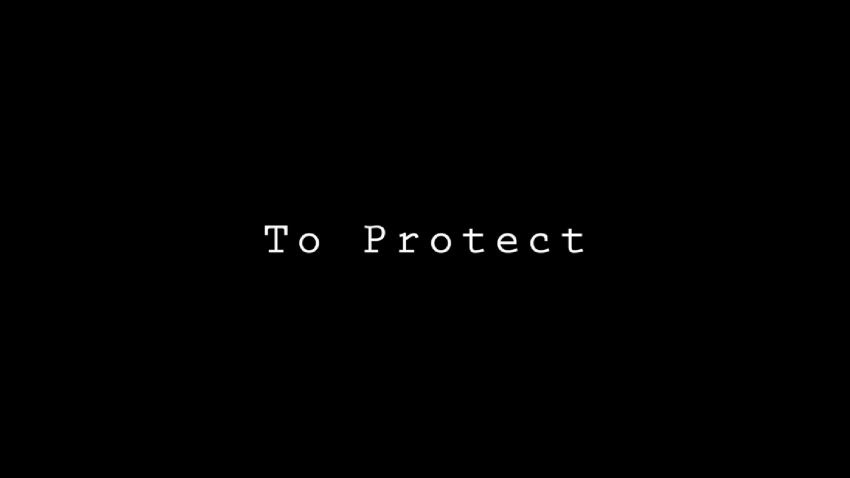 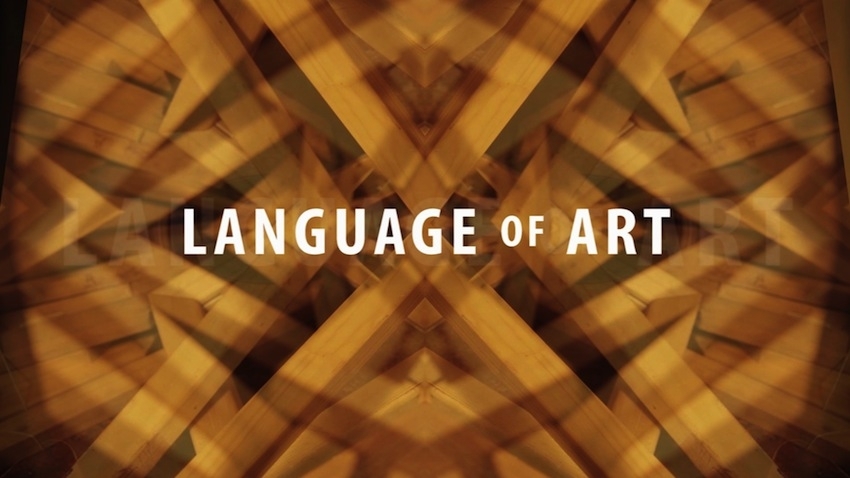 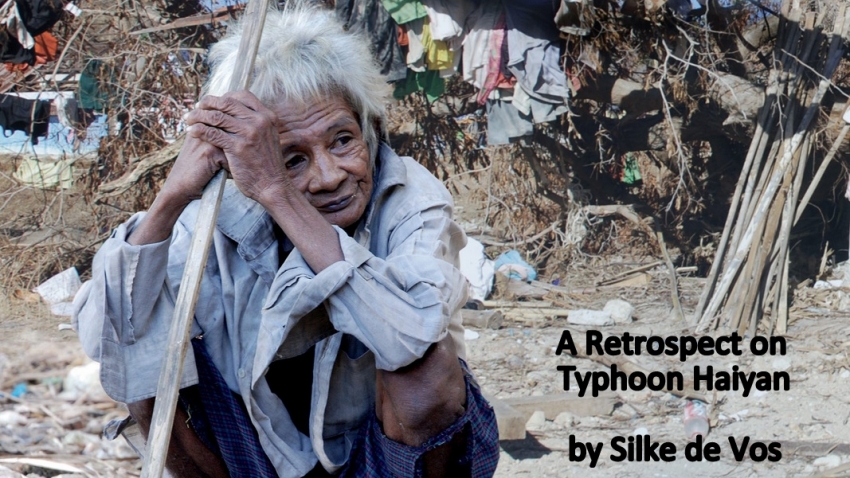 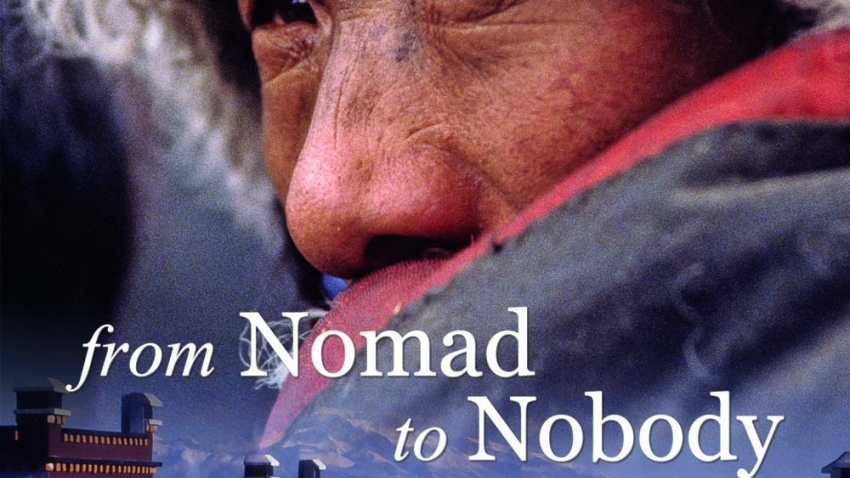 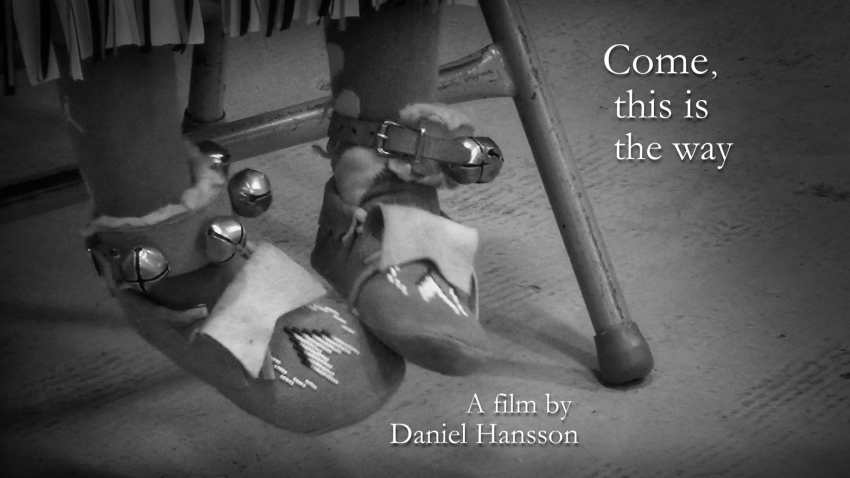 Come, this is the way

In 1989, the Kogi tribe of Colombia opened their doors to a BBC documentary film crew. Their intention was to send us a warning that if we continued to live our lives the way we do, the destruction of the planet was assured. 25 years later, ‘Shooting the Tribe’ takes us back into the jungle of the Sierra Nevada, to understand why it is they, not us, whose way of life has changed. This short documentary captures the natural beauty of the landscape that has been home to the Kogi for centuries. With an original score by two members of British Sea Power, ‘Shooting the Tribe’ transports you to a world that is on the brink of extinction. Premiered at Raindance 2013, screened at LSFF 2014, Shuffle Festival 2014 and Branchage 2014