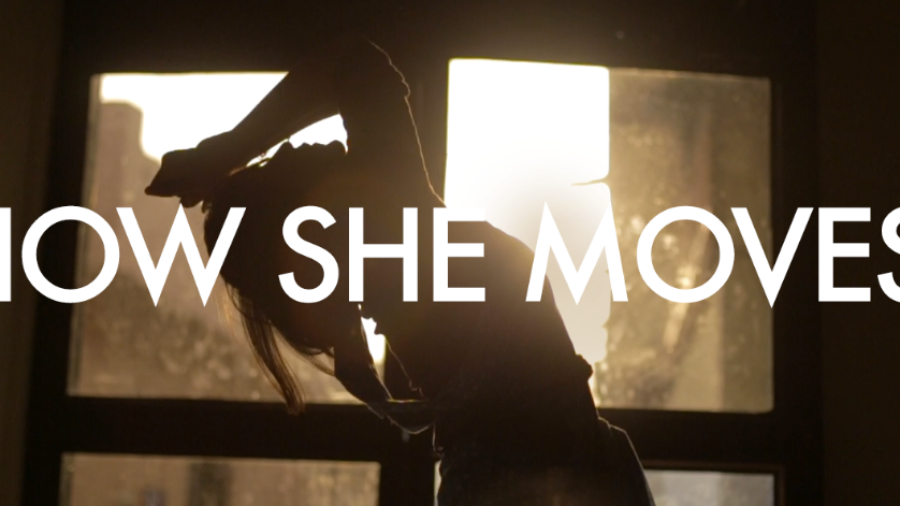 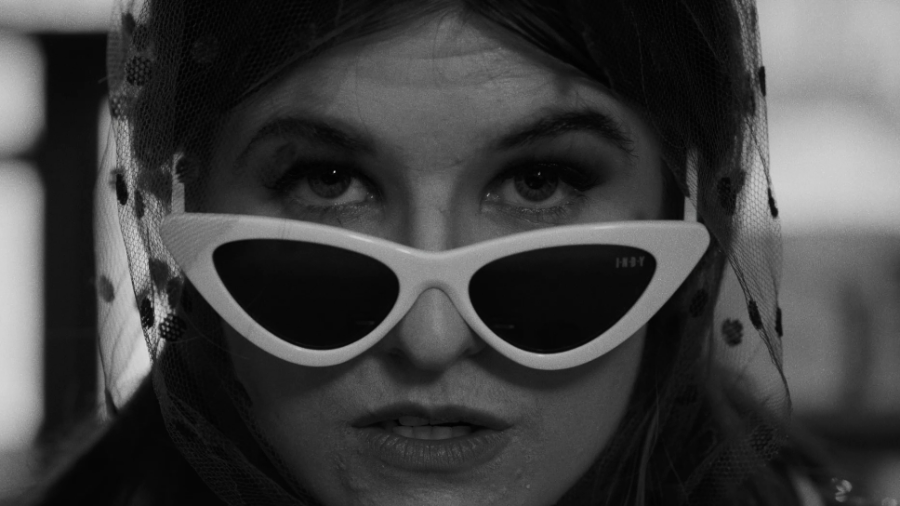 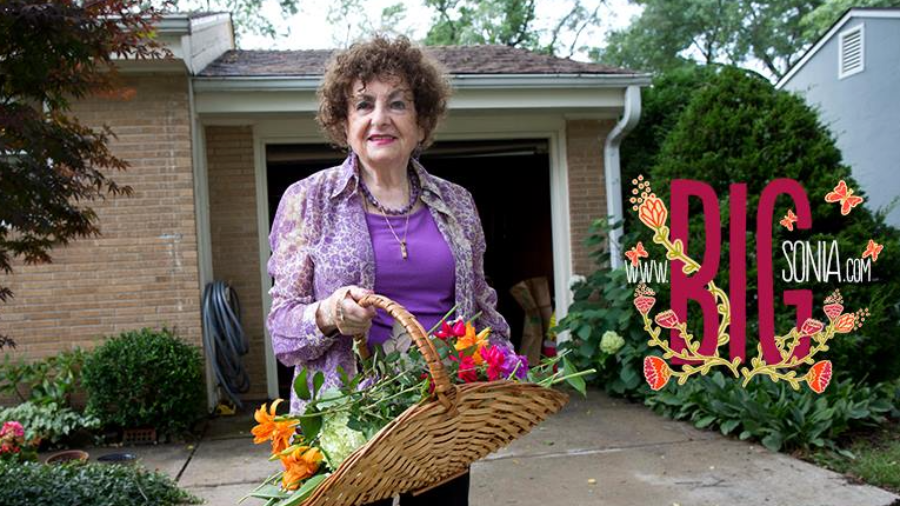 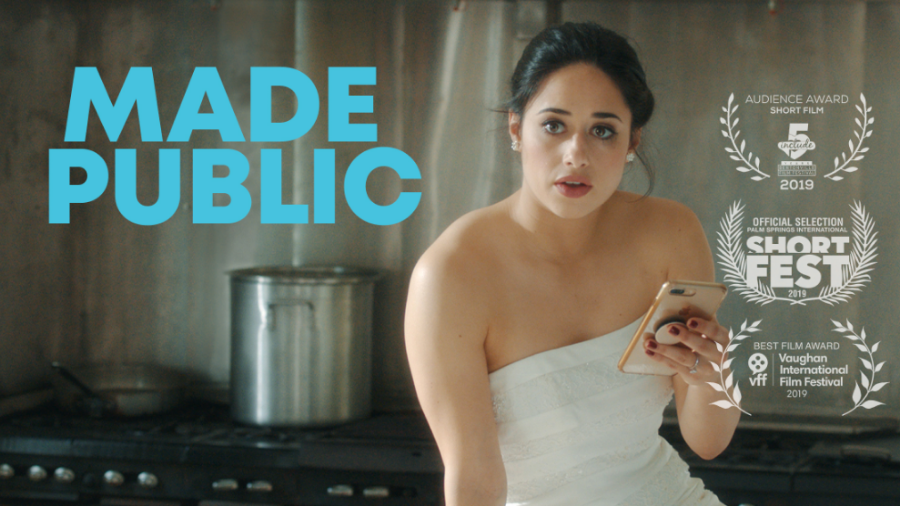 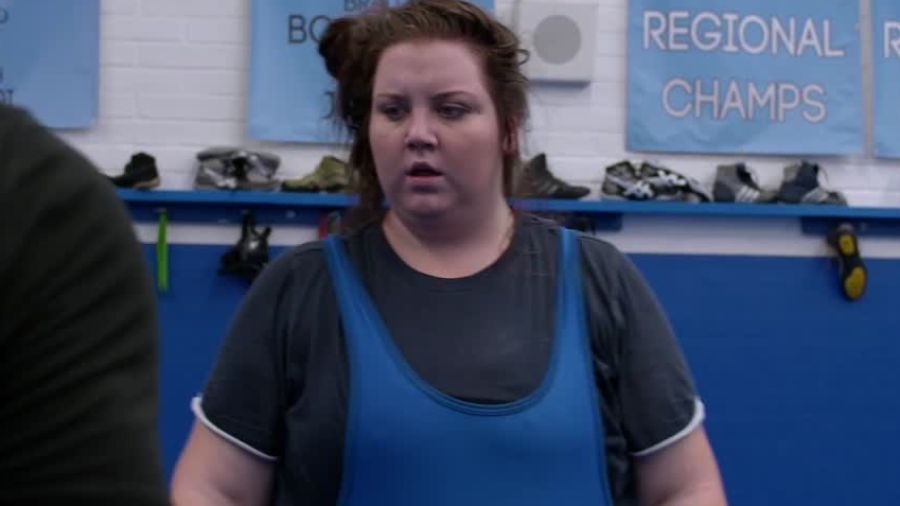 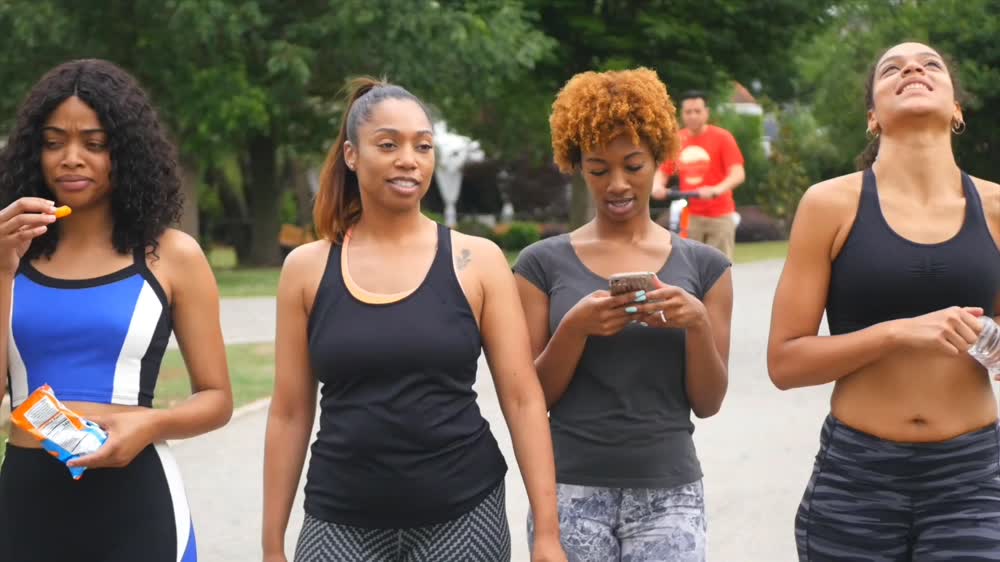 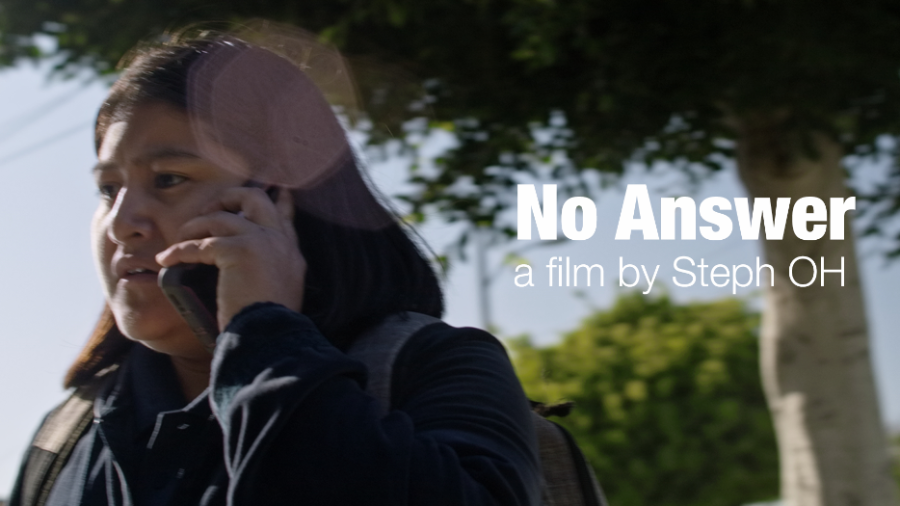 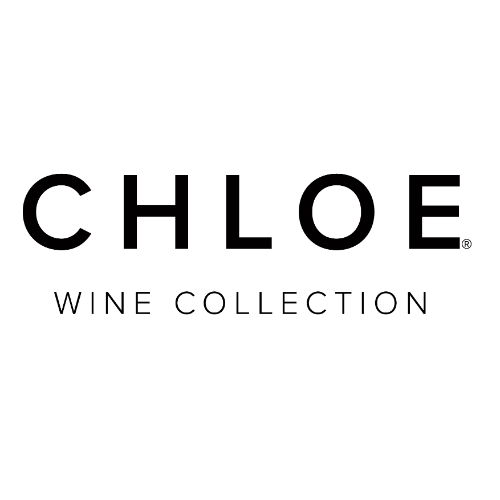 This two minute section, "ASH WEDNESDAY" is from the film ROUGAROU, which is the story of an 11-year old, Sabine, in Bayou Gauche in rural Louisiana, who has lost her mother and is scared she is losing her father to drink. When she convinces him to give up drinking for lent, he is unable to stick to his promise, evoking the wrath of both Sabine and the Rougarou- a local mythical beast that punishes bad Catholics. The story is Sabine's journey from her point of view, and it's designed as sort of a "reverse" coming of age story, because at the end, her father steps up at the critical moment, allowing her to remain a child a little longer. This clip comes towards the beginning of the movie. ROUGAROU starts Cali and Noelle Sheldon (Jordan Peele's US) and Tony award winner Roger Robinson. CREDITS: Director: Catherine Taylor Producer: Erika N. Ewing Writer: Brennan Elizabeth Peters CInematographer: Sophia Steiglitz