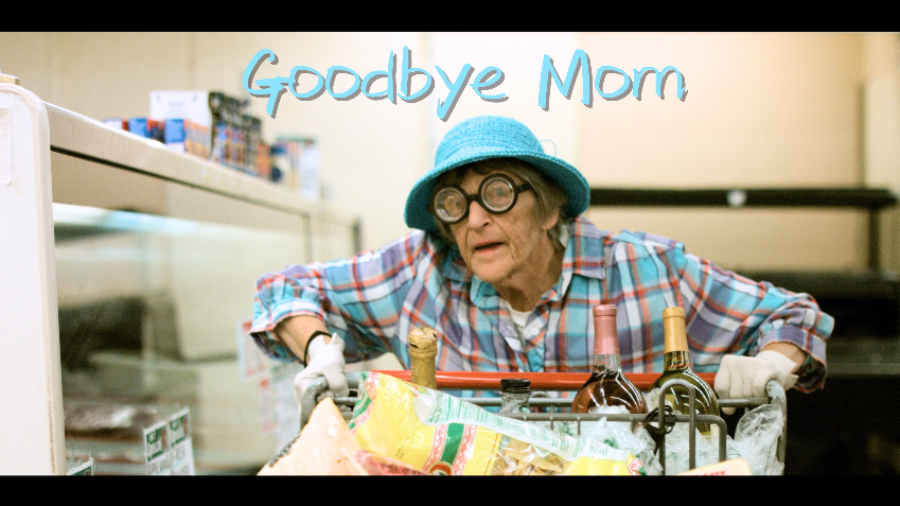 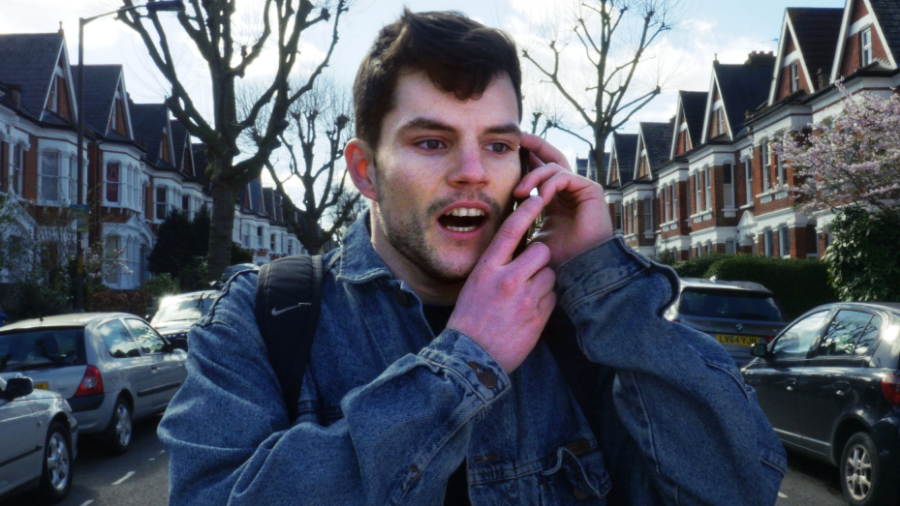 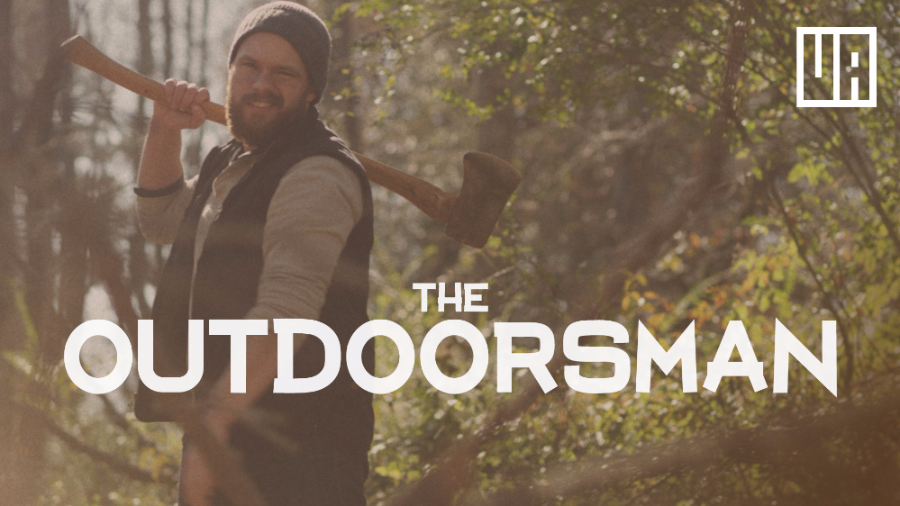 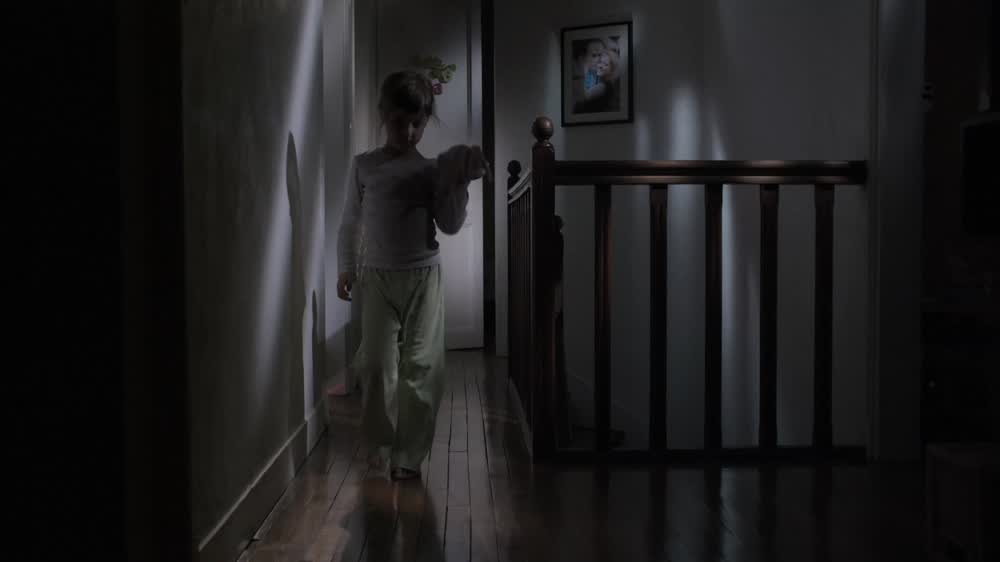 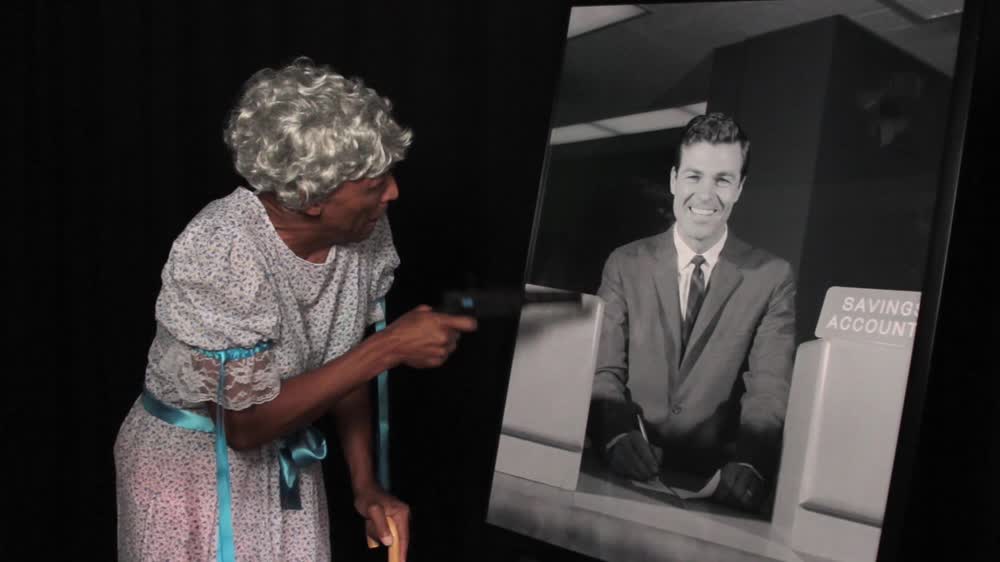 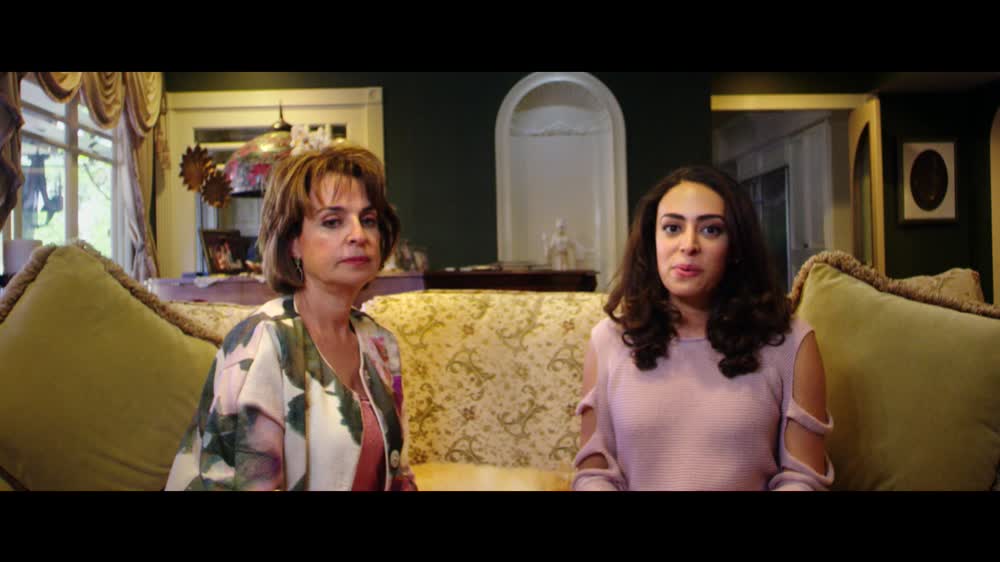 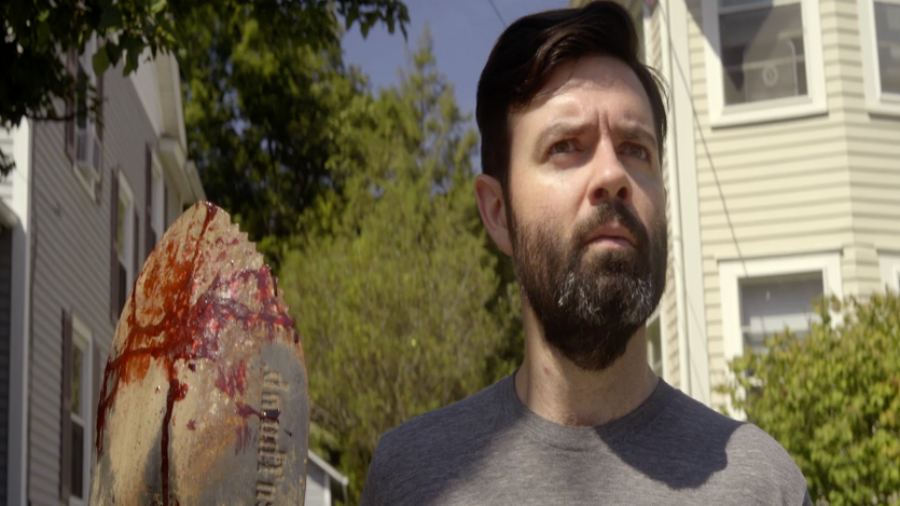 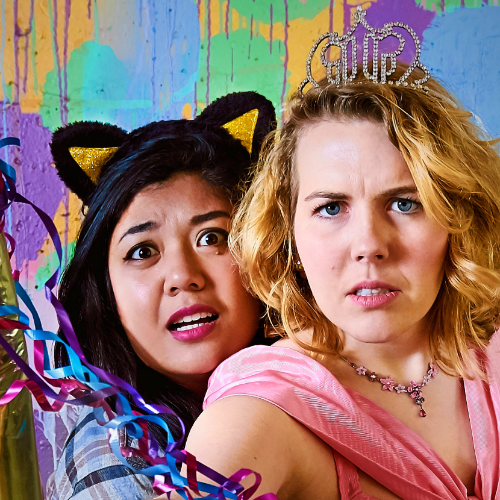 Celia and Shelli embark on an adventure called "finding real friendships in the real world" after being thrust into a new work partnership at their magazine company. Catch the entire 6-episode series here: www.youtube.com/c/quarterlifethewebseries Director/Producer/Actor bio: Celia (Wake Forest Univeristy '14, Theatre and Communication) and Shelli (University of Georgia '13, Theatre and English) met on a touring children's show in Atlanta, and soon thereafter fell in friend love as their humors meshed quite well. The series began being written in May 2015, was 106% crowdfunded by the end of February 2016 (beginning a month prior), and they began filming the next week! (c) 2016, Quarter Life* LLC