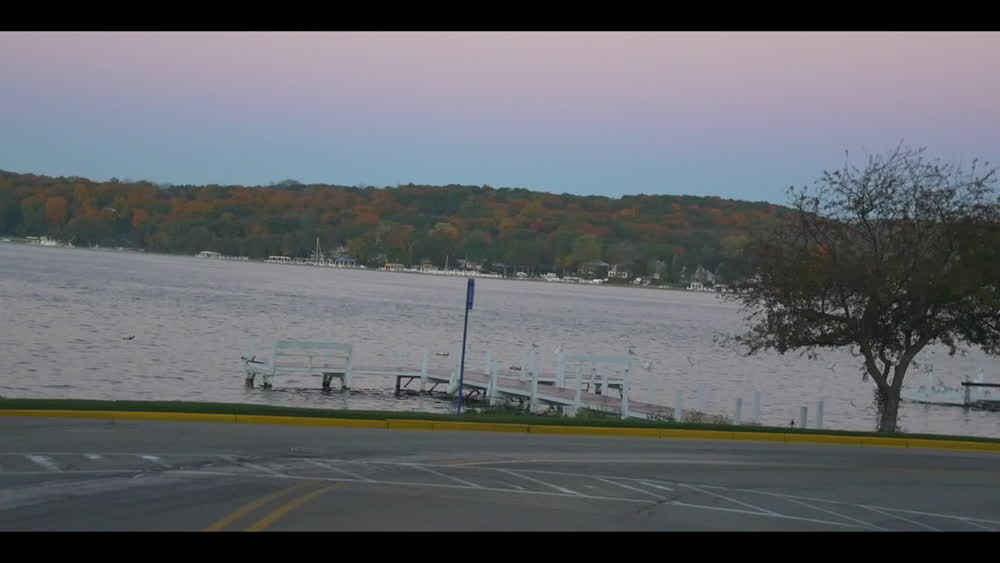 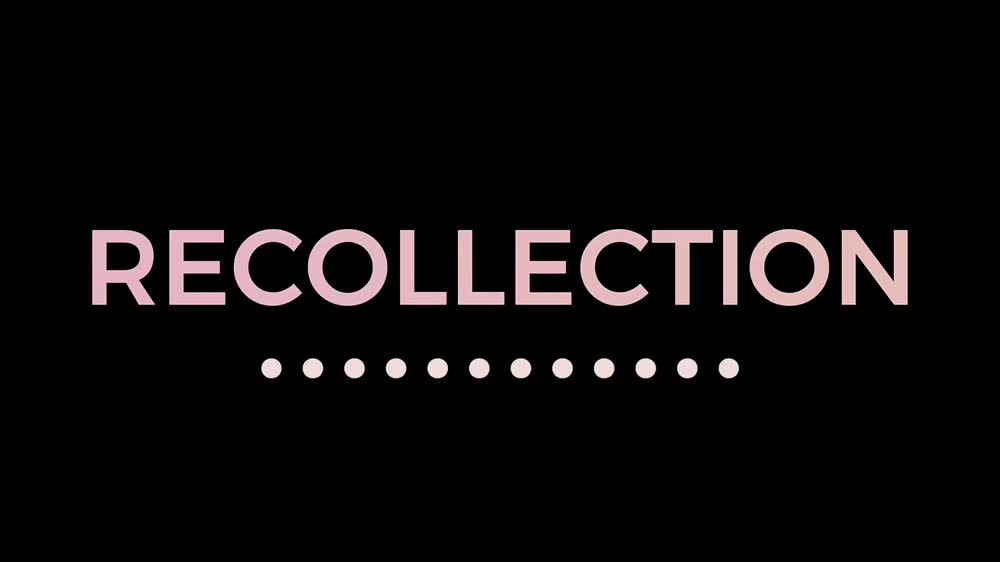 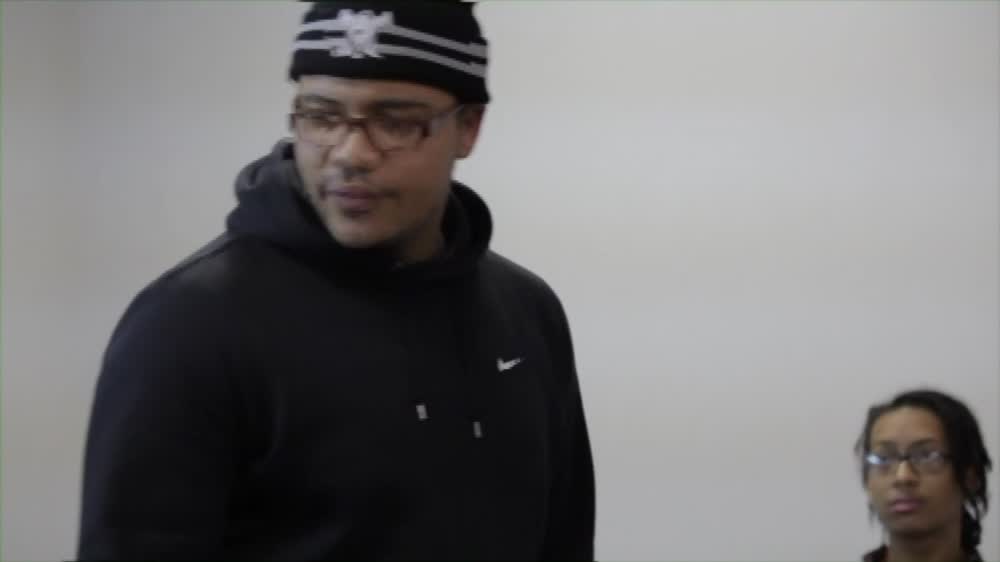 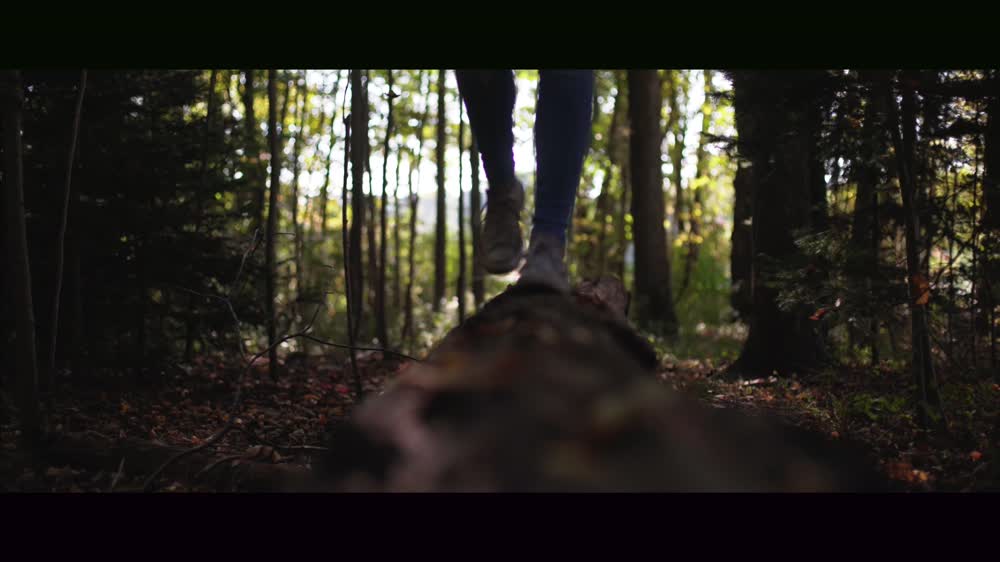 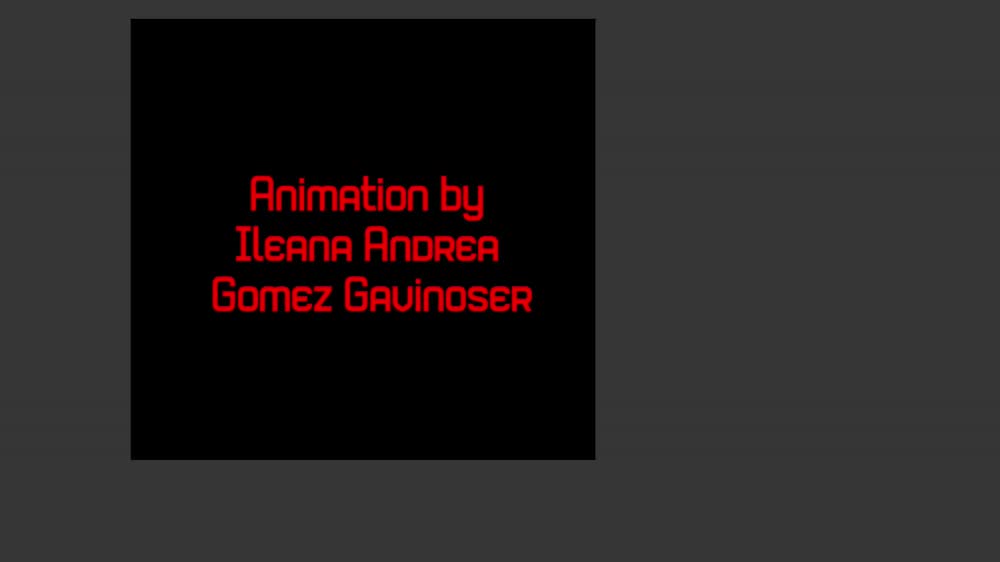 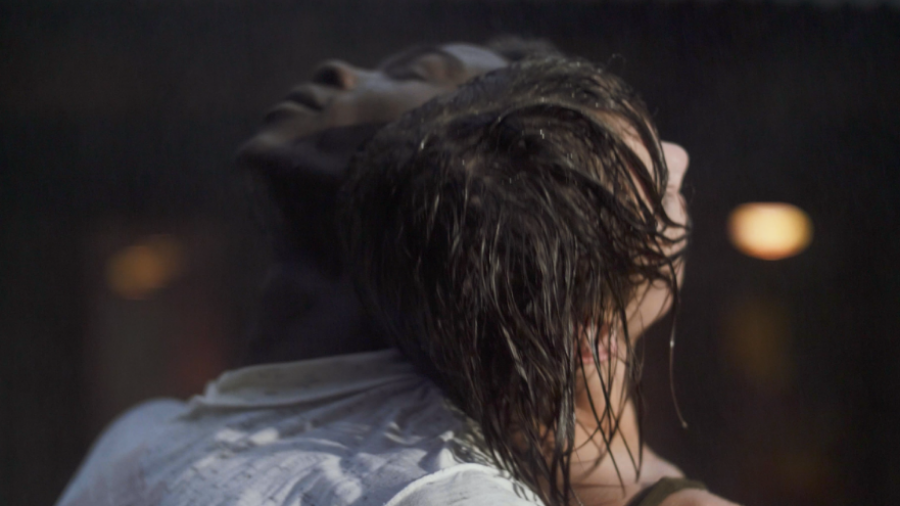 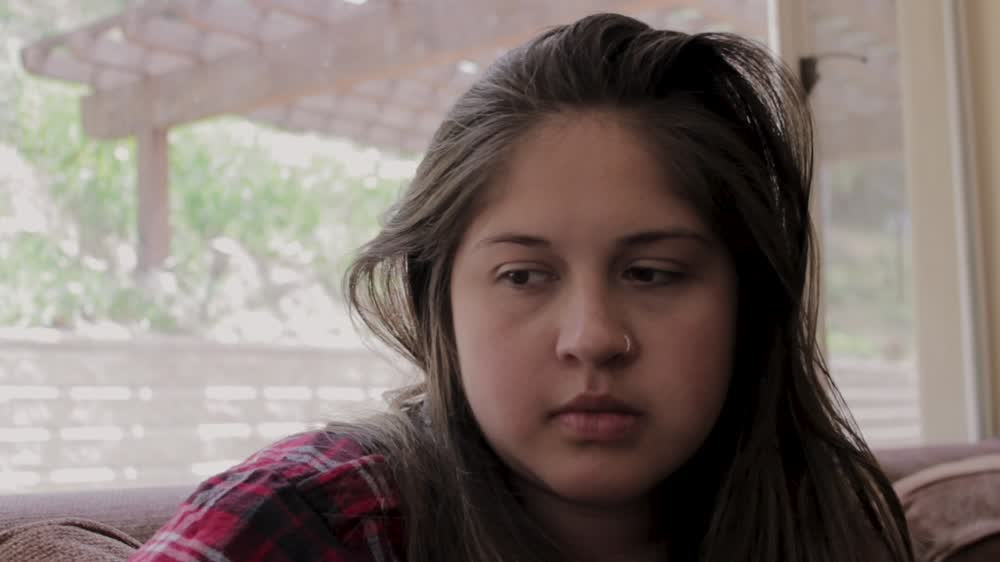 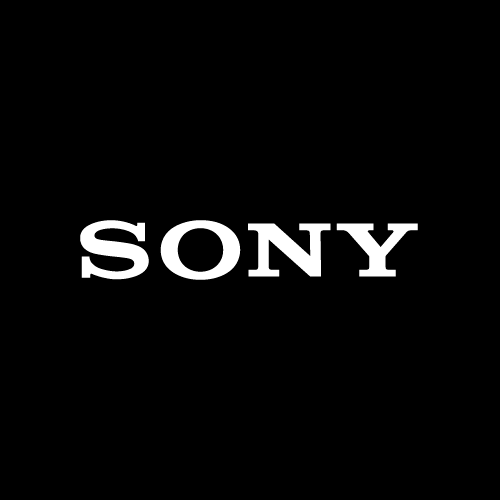 This film competed in
Searching For Kando Video Contest

This is a short video done especially for Plantzania's, a Malaysian organization, educational activities. Plantzania held in Kuala Lumpur in 2018 several educational meetings with children and their parents to increase their awareness on the importance of preserving the Malaysian rainforest. Malaysia has one of the highest deforestation rates in the world, mostly due to conversion to oil palm plantations. The Malaysian people's education and awareness on ecological matters are very low and these kinds of campaigns are desperately needed.

This video includes unique shots of a newly described species of tropical clearwing moth, Heterosphecia pahangensis (original species description at https://www.ncbi.nlm.nih.gov/pubmed/26624378) and a strikingly blue species presumed extinct and redescribed after 130 years, Heterosphecia tawonoides, which became a symbol of rainforest conservation and gained significant media attention (https://www.theguardian.com/environment/2017/dec/15/lost-species-of-bee-mimicking-moth-rediscovered-after-130-years). These two species have only ever been filmed by the author of this video along with the researcher who found them. The short video has been filmed with Sony FS5 and Sony RX10 II cameras and a DJI Phantom 3 Pro drone for aerial shots. Filmed and edited by Paolo Volponi (also editor of the video) for ClearWing Foundation for Biodiversity, a not-for-profit organization registered in Warsaw, Poland (www.clearwingfound.com).