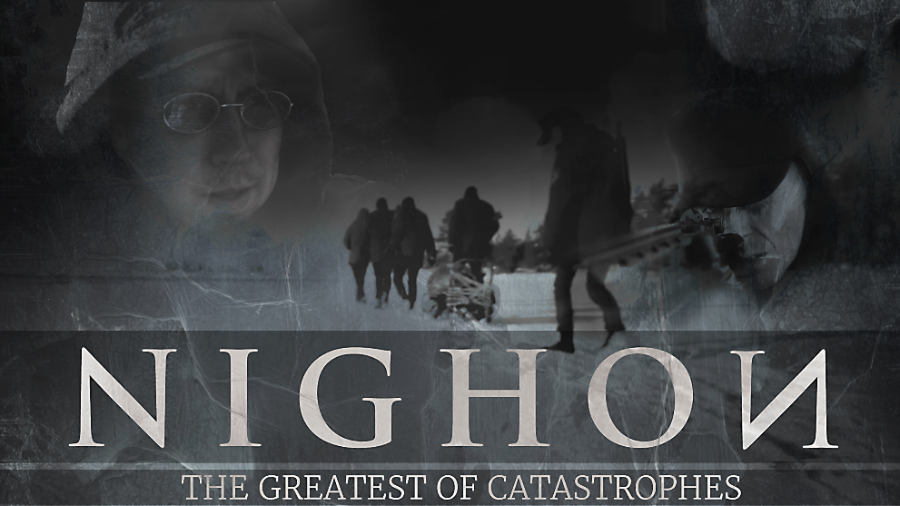 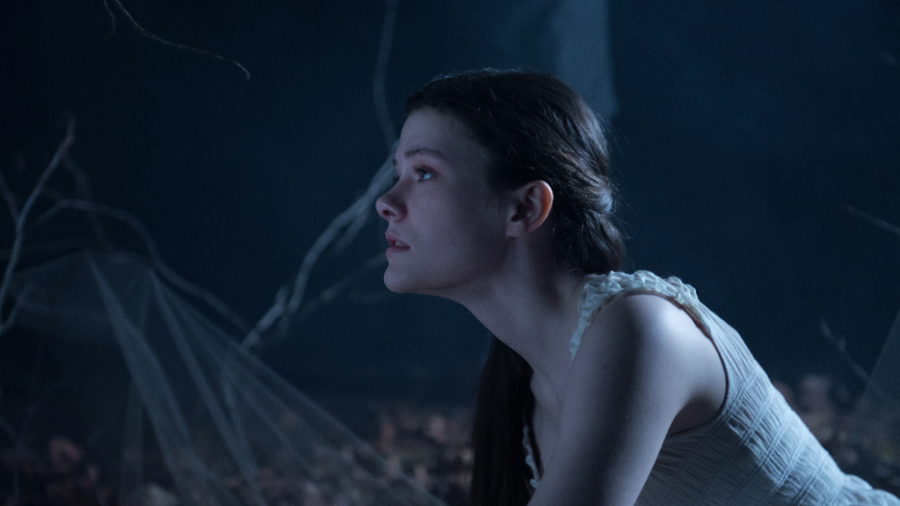 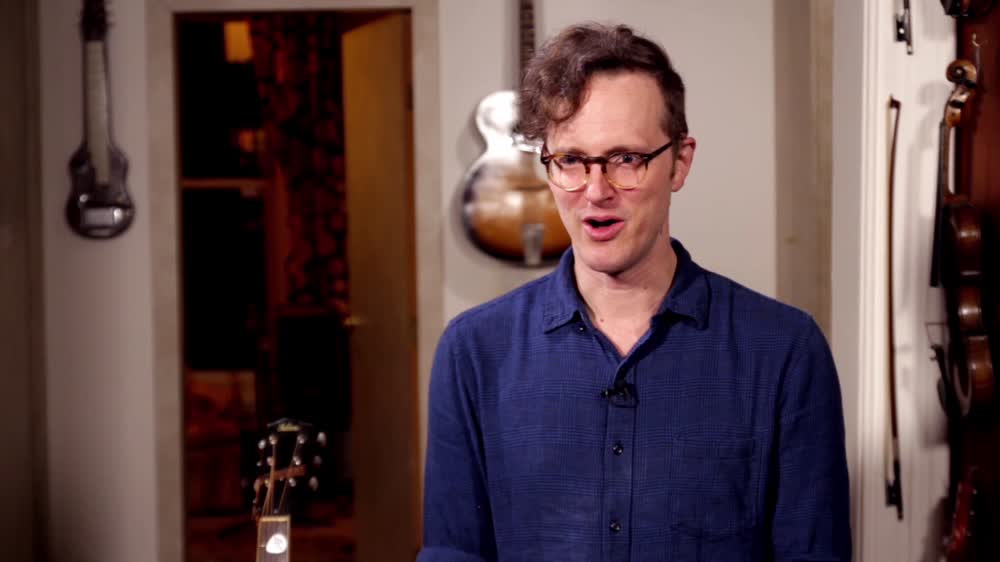 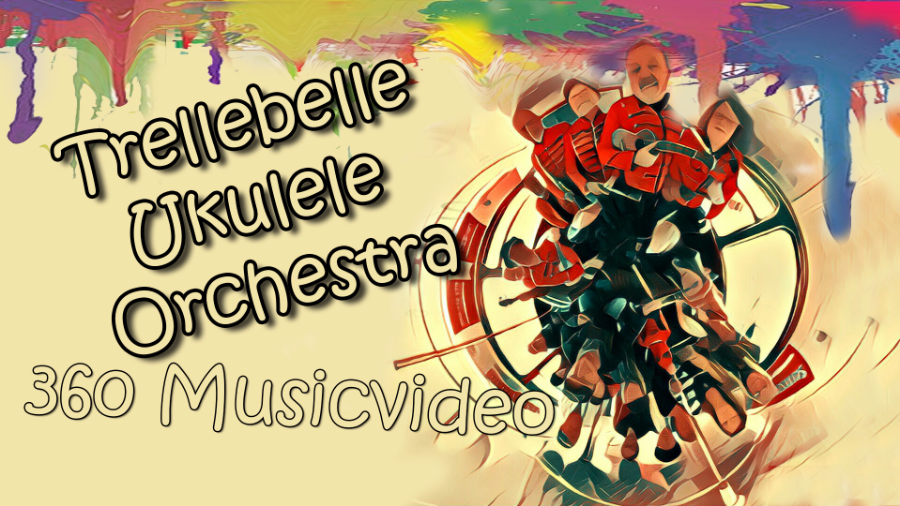 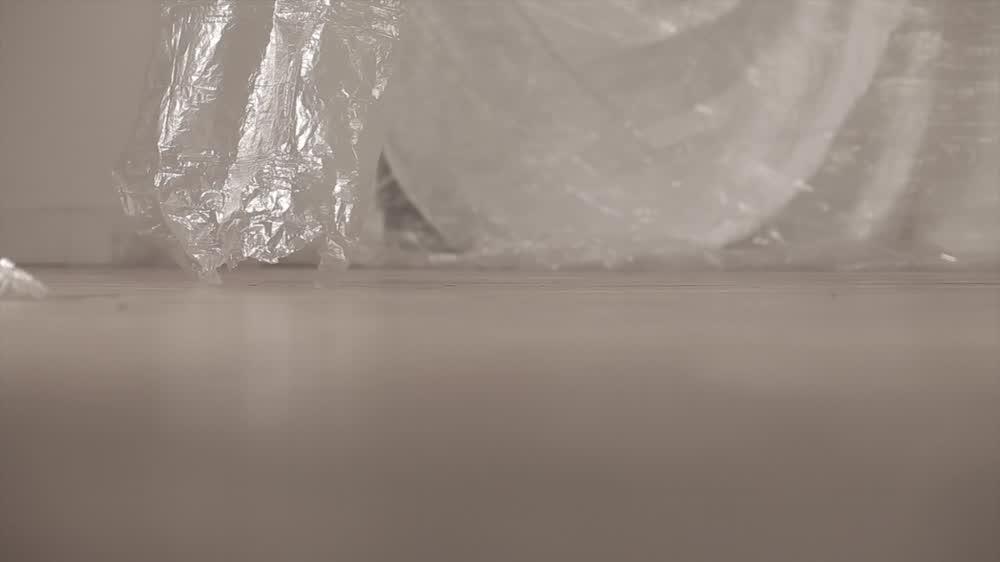 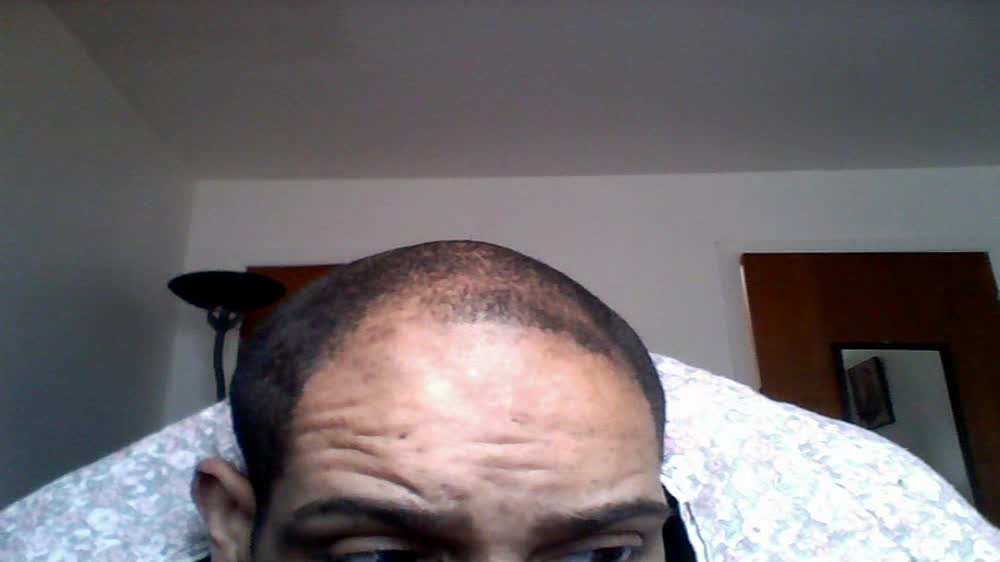 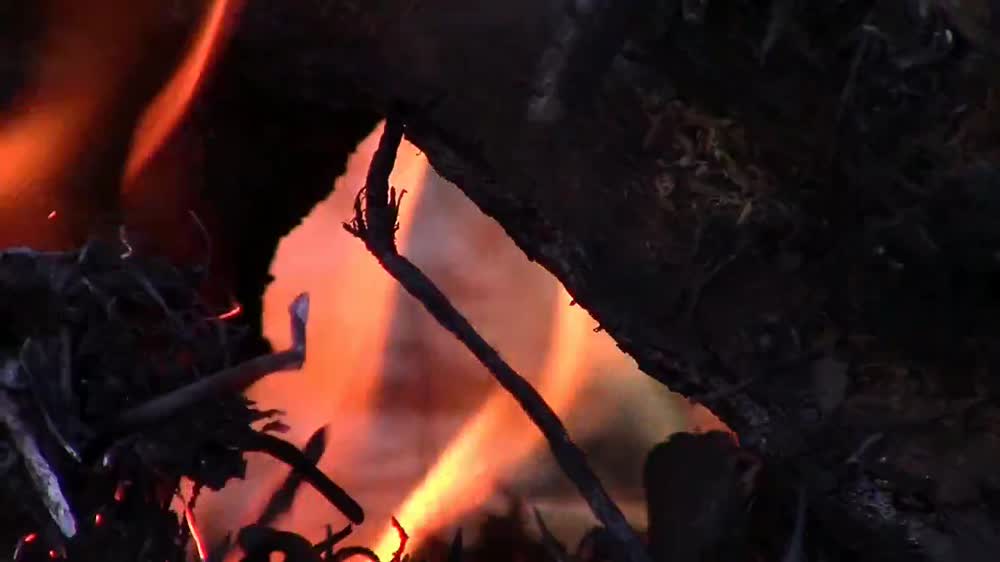 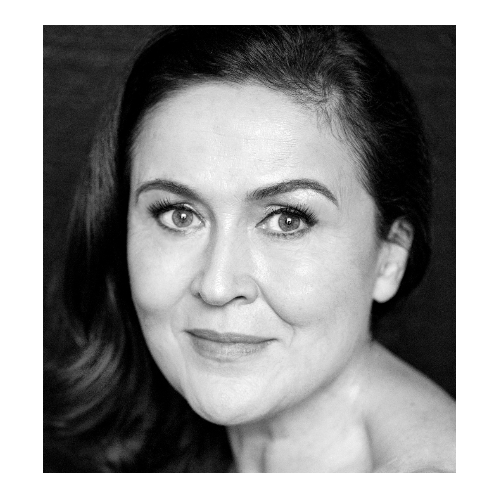 Never Stop Writing Love Songs. Never Stop (Live Version) is a soundtrack promotional music video for 'Jim' a 60 minute radio drama created by myself, Josephine Halbert, a filmmaker and writer. 'Jim', the play, tells the story of a rock and roll transatlantic romance set against the backdrop of the counter cultural scene speeding across the world in the late 1960s. I commissioned the rock band Desert Mountain Tribe to write the music for the play and the song Never Stop (Live Version) in this video is written and performed by the band's singer/songwriter Jonty Balls. I was delighted with this song and all the music that the band created so excellently for this 1960s 'vintage' era production. The brief for Never Stop was to write a classic love song that the hero of the story, a well known American musician, writes for his muse, the heroine, an aspiring young English writer who meets him quite by chance while on a trip to California in 1968. This video includes filmed footage of the original recording of the song in a church which was nearby the recording studio in Oxon, UK in the summer of 2014 and the video also features dramatised scenes from the story starring the actors Charlotte Quite Jones and Cesare Taurasi who play the main roles in the radio play. I am so happy with the actor's wonderful performances and they were so committed to the project throughout. There is also a studio version of the song Never Stop, where I got to sing along with the band in the chorus (thanks to the band's generosity) - my only adventure to date with rock and roll! I produced and directed this video in the UK in 2016 - it was beautifully shot in the UK and Spain by the DPs Chris Newcombe and Mark Wickson and also includes some shots filmed by myself with my old DVCam camera! It is edited by film editor Karoline Moser who I think has done a wonderful job bringing her skill and creative talent to the video. The story of 'Jim' evokes a different era, the late 1960s and the cultural revolution that inspired a generation and the approach was to keep the music video as simple as possible to create a vintage look and feel to the piece to illustrate this story, a story with a timeless theme, about the mystery and adventure of being young and in love, chance meetings and how the experience of these early awakenings can never leave us where they find us. It was an organic process making the music video - there was a lot of video filmed throughout the creative process for the purpose of producing a making of documentary, The Making of Jim - The Radio Play, a short ten minute video which is viewable of on the project's website which includes interviews with the 'Jim' creative team and the website also features an excerpt of a scene from the 'Jim' radio play 'Desert Drive', and other information about the project's inspiration and realisation. The JIM project website pages are here: www.toldinpictures.com/jim-pages/the-project The JIM Soundtrack EP with the songs and music by Desert Mountain Tribe, produced by Josephine Halbert is now available here: https://itun.es/gb/0VKjgb & apple.co/2gM6645 Thank You For Watching The Video! Never Stop (Live Version) is produced by Told In Pictures 2016