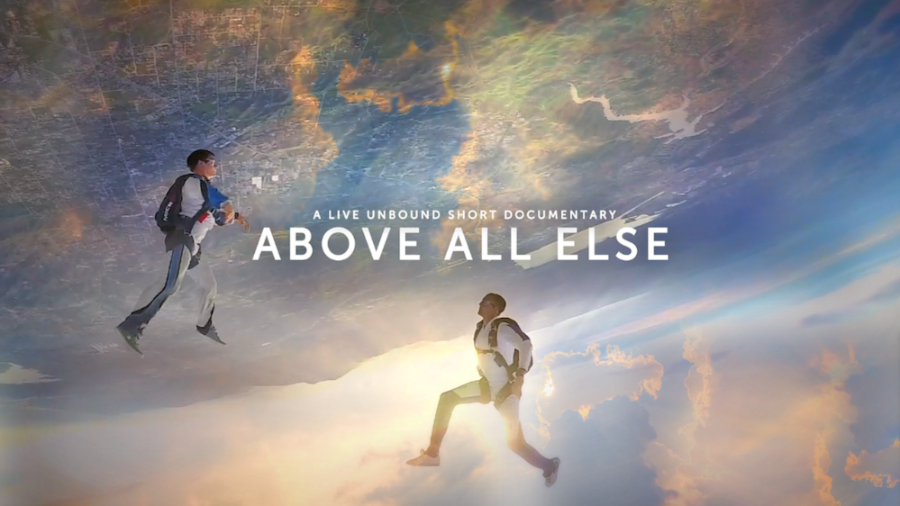 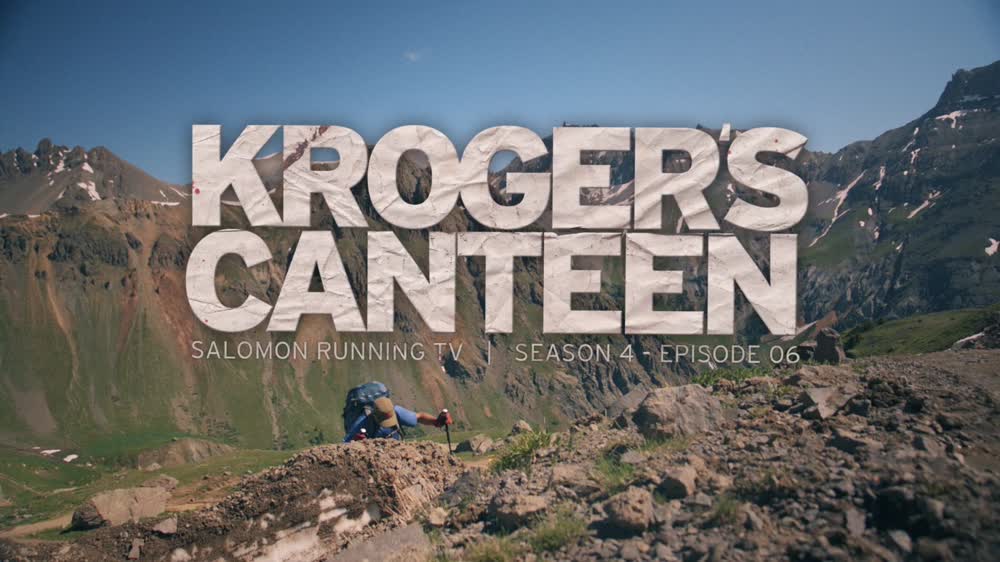 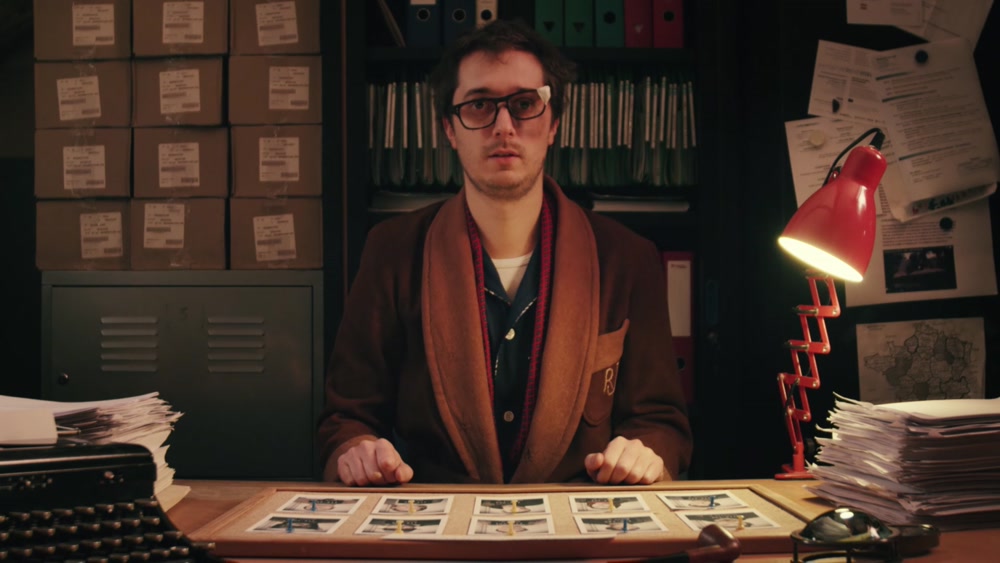 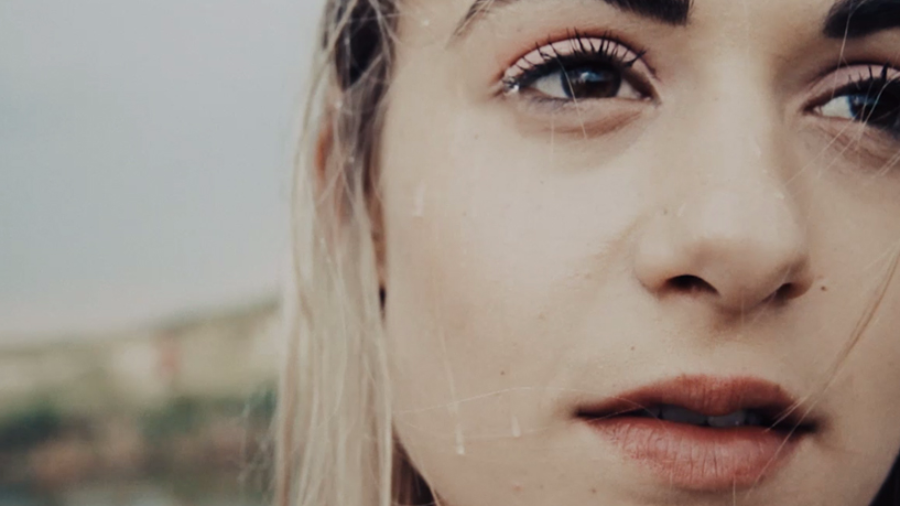 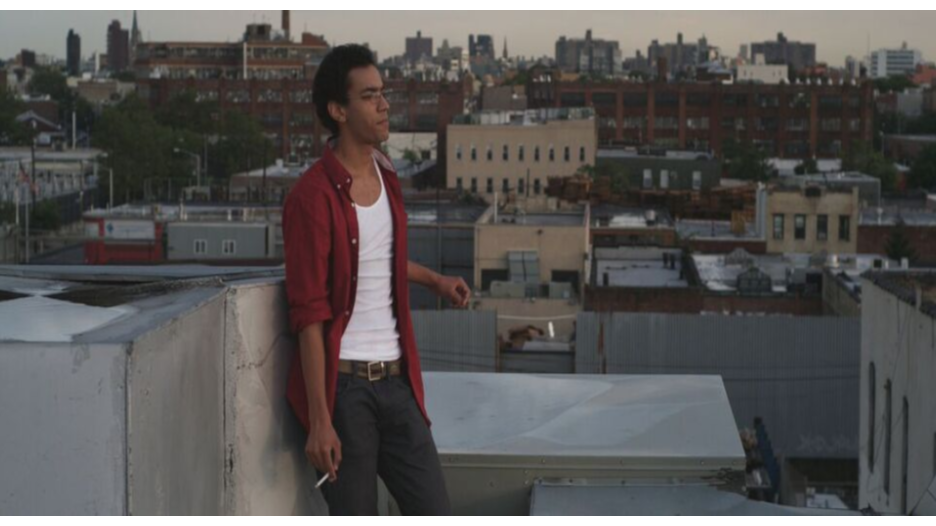 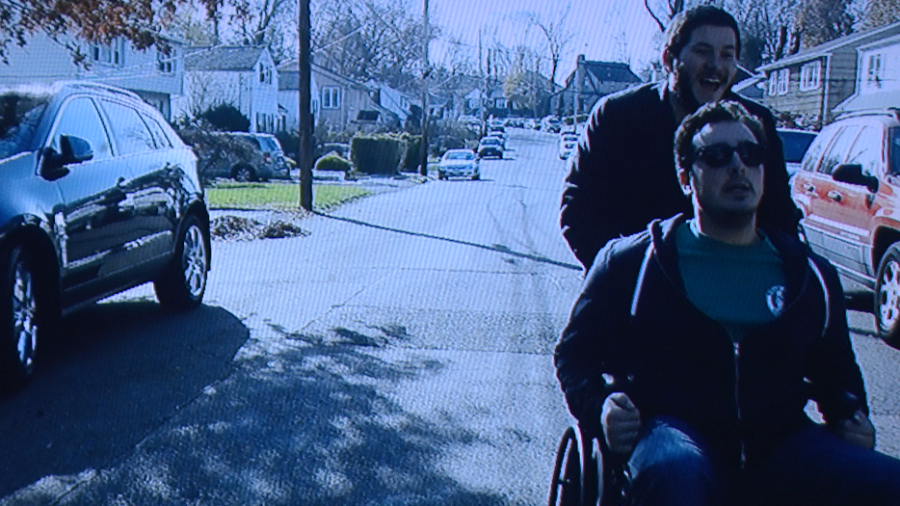 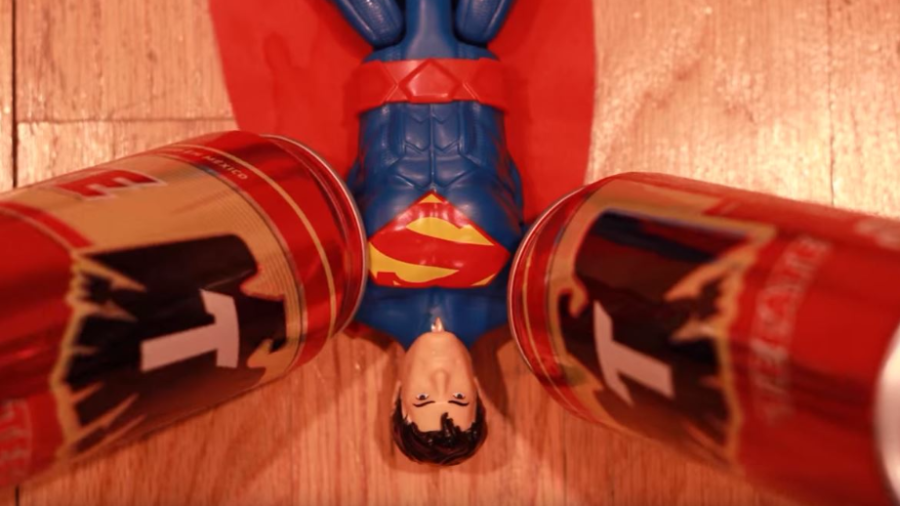 This film competed in
Best Of Fest

Abbey Cone, a 17-year-old Texas girl, grew up with the hopes of becoming the next big country singer. After starting off her career at the age of 6 performing at the Grapevine Opry, Cone began traveling to Nashville and meeting industry professionals. She then had the fortune to sing with country star Josh Abbott multiple times, and at age 16, she signed a publishing deal with SNG Music. Recently, Cone has been on a radio/television tour for a children's music campaign hosted by Cone herself. Although her career is growing quickly, Cone's overall goal is that her music will resonate and relate to her fans. Her passion for music rises above all other odds and will continue to push her forward. She always hopes that her music is more than just lyrics and is something that will make a change. -- Director Annabel Thorpe Videographer Annabel Thorpe Reporter Micki Hirschhorn Idea Manager Blair Bowman Football Clip Caleb Miles Music Abbey Cone Music Video "Love Like Him Again" Natalie Rhea Josh Abbott Photos Natalie Rhea Family Photos/Video Melissa Cone Music Scores "Over The Rainbow" Abbey Cone Cover "Better Off a Memory" Abbey Cone "You Are" Abbey Cone "Do Ya" Abbey Cone "This Ain't You're Heartbreak" Abbey Cone "Southern Charm" Abbey Cone