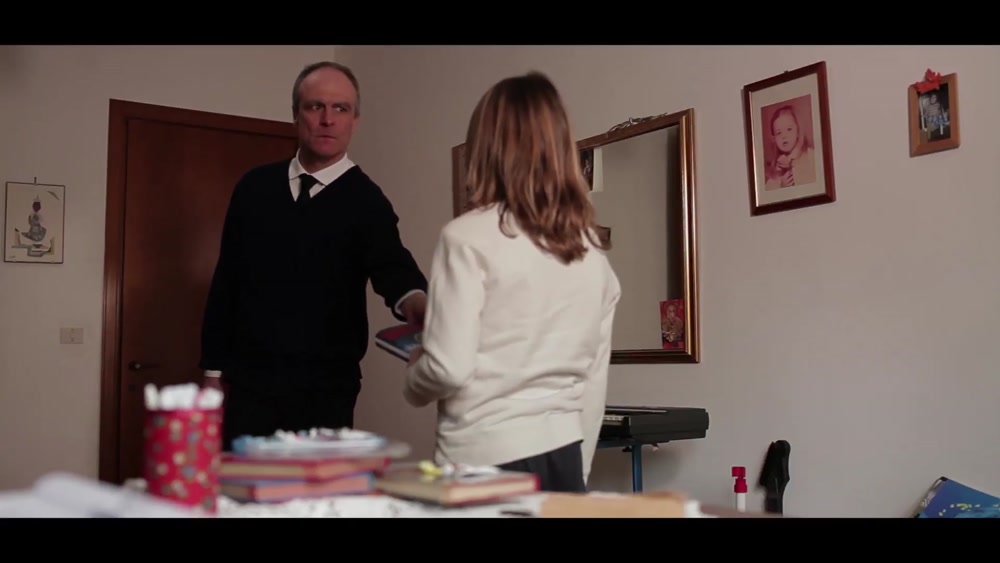 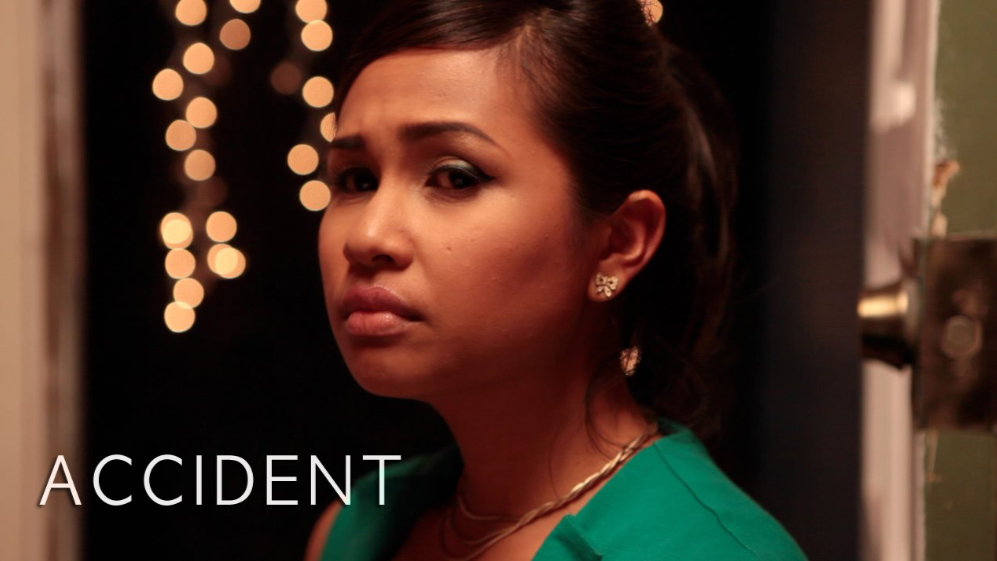 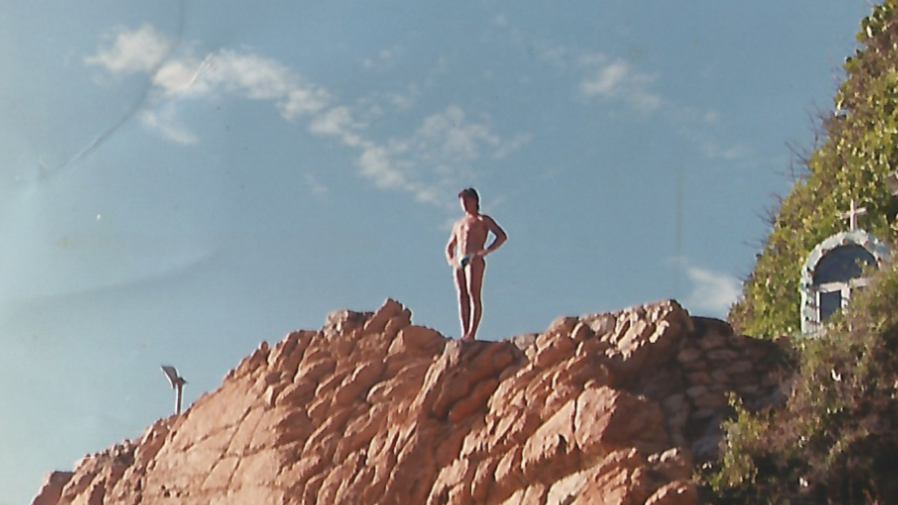 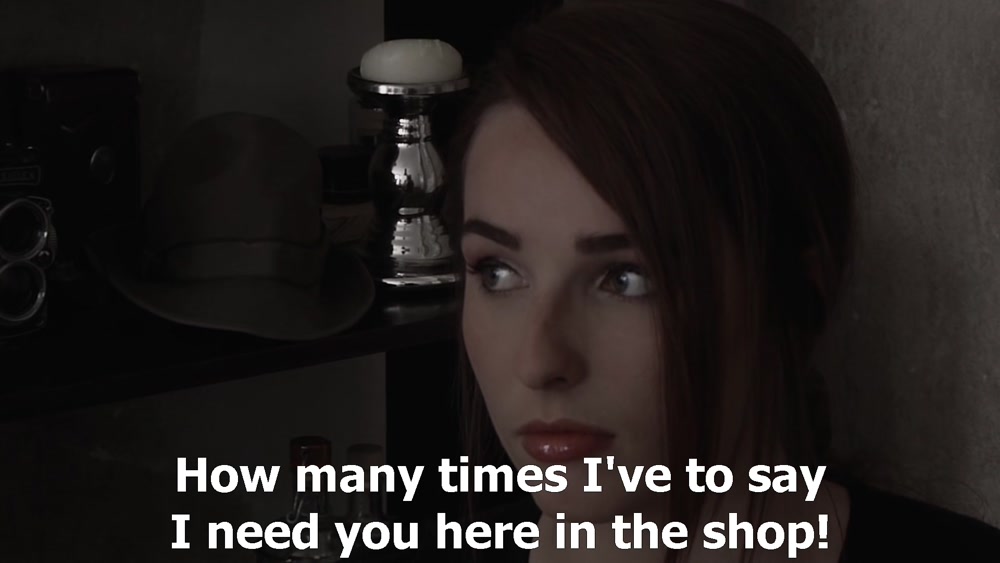 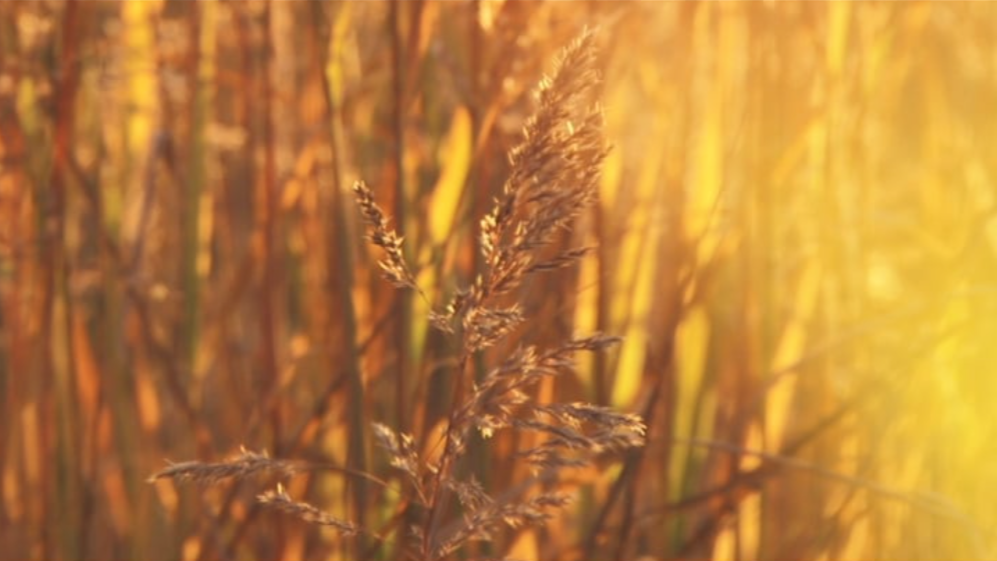 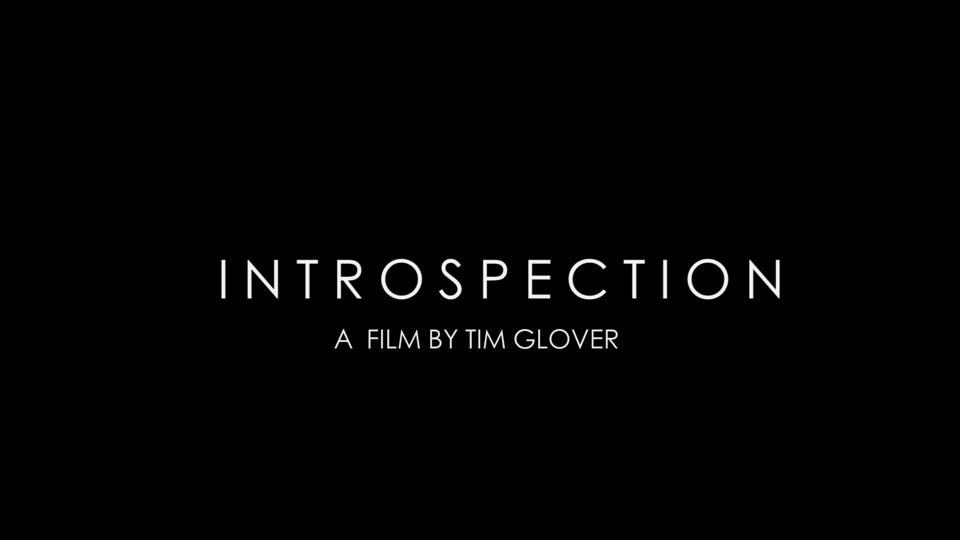 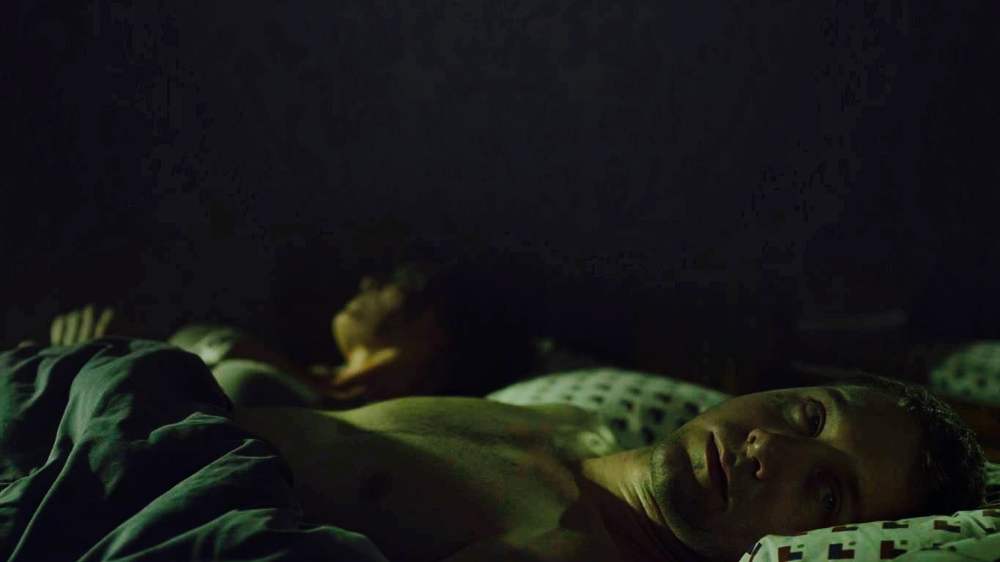 SYNOPSIS; EL GRINGO SCHINDLER MOVIE TWO “La Libertad de Alexis Marroquin” “The Discovery of Santos” This film tells the dramatic story of how the Isenberg Center for Immigration Empowerment (ICIE), led by the “El Gringo Schindler”, goes about the business of rescuing eleven year old Alexis Marroquin from the country of El Salvador. Alexis could not leave El Salvador even though he had five immediate family members in the United States. Unlike the first movie, this short documentary is completely unrehearsed in a narrative format that permits the viewer to see the emotions of the “El Gringo Schindler” as he tells the story of Alexis with the aid of images. The viewer gains an understanding of what “extreme family separation” is all about. At the same time, the viewer will see how present immigration policy that separates families is more about those in power than the policies of the government. Finally, a short examination of the foreign policy of the United States exposes international resolutions and accords that are ignored. From the El Salvador side, the movie explains the sudden rise of human trafficking as the DEA attempts to curtail drug trafficking in Latin America. As a result, poor children in rural areas in El Salvador are now more prone to a “coyote” system of human trafficking that starts with local government tolerance, gang violence against school staff and national police cooperation to form a “human trafficking ring” that is extremely dangerous. The fighting between the two major political parties of El Salvador and gang alliances is also discussed in the movie. “El Gringo Schindler” takes time to offer a “big picture” summary which describes a “cycle of injustice” in El Salvador that begins in the United States and ends in the United States. The “El Gringo Schindler” will also provide firsthand information about his two day rescue trip to El Salvador. The highlight of the film for the “El Gringo Schindler” will be the image of his return at DFW Airport with Alexis. Yet, at a time of great victory, the “El Gringo Schindler” is dealing with a woman he met the day before named Santos. Santos made a simple human error and as a result finds herself exiled in El Salvador after seventeen years in the United States under TPS. Santos broke no immigration law when she returned to El Salvador to tend to her mother that had suffered a heart attack. She merely did not know she needed a particular form filled out prior to her departure. This simple error meant that her four children, all minors at the time, remain motherless. Immigration insists on ignoring the four children and forget the fact that it has the power of prosecutorial discretion to immediately end this crisis tomorrow. Instead a family has been shattered beyond description and the world is able to see firsthand what “Extreme Family Separation” really is all about. The film closes with an impromptu meeting of the two youngest children of Santos and the “El Gringo Schindler”. Clearly, the children are depressed. The two oldest children did not appear because one was too upset to be in the movie and the oldest left home and has a warrant out for her arrest; involving truancy and a more serious criminal offense. Mental health experts have confirmed all issues related to the children are caused by the separation. The saga of Santos is now a matter of major concern to the Isenberg Center for Immigration Empowerment (ICIE). Accordingly, we will not rest until Santos is reunited with her children. There will be no peace for ICIE and the “El Gringo Schindler” until Santos is once again able to care for her children. This family that continues has been so abused rests at the bottom of the “social ladder”. These are the people we consider “our family”. We hope you enjoy the movie. Sincerely, Ralph Isenberg, Founder Isenberg Center for Immigration Empowerment A Ralph Isenberg Production “Immigration policy should be generous; it should be fair; it should be flexible. With such a policy we can turn to the world, and to our own past, with clean hands and a clear conscience.” – John F. Kennedy, 1958