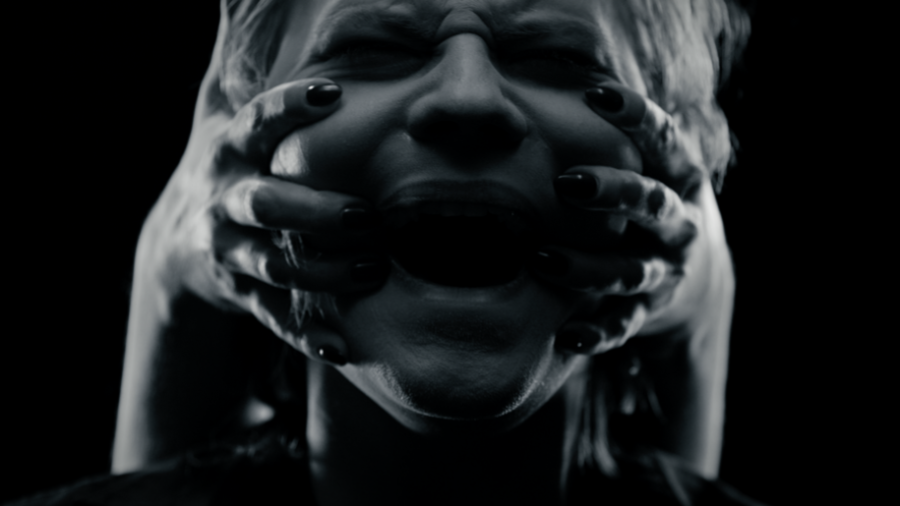 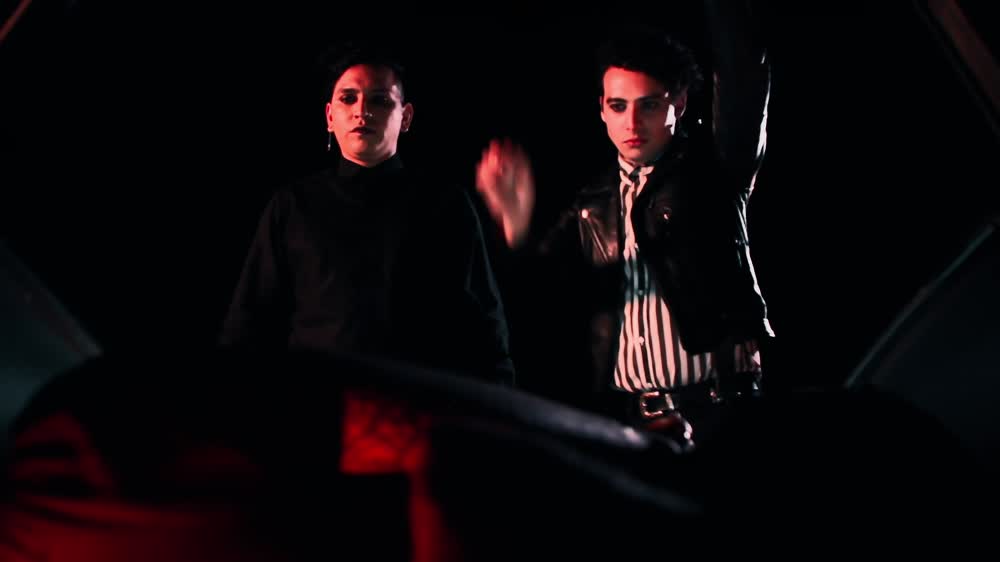 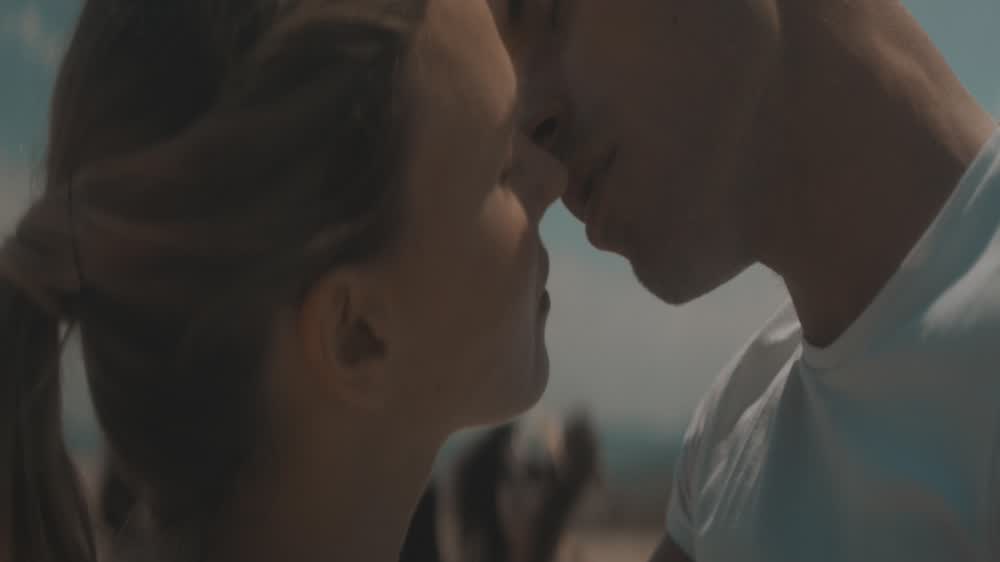 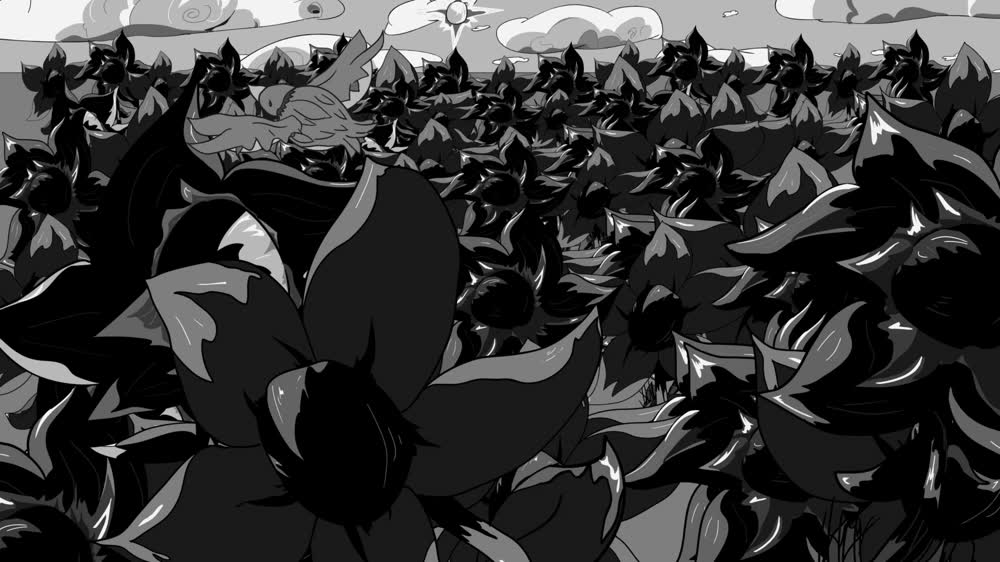 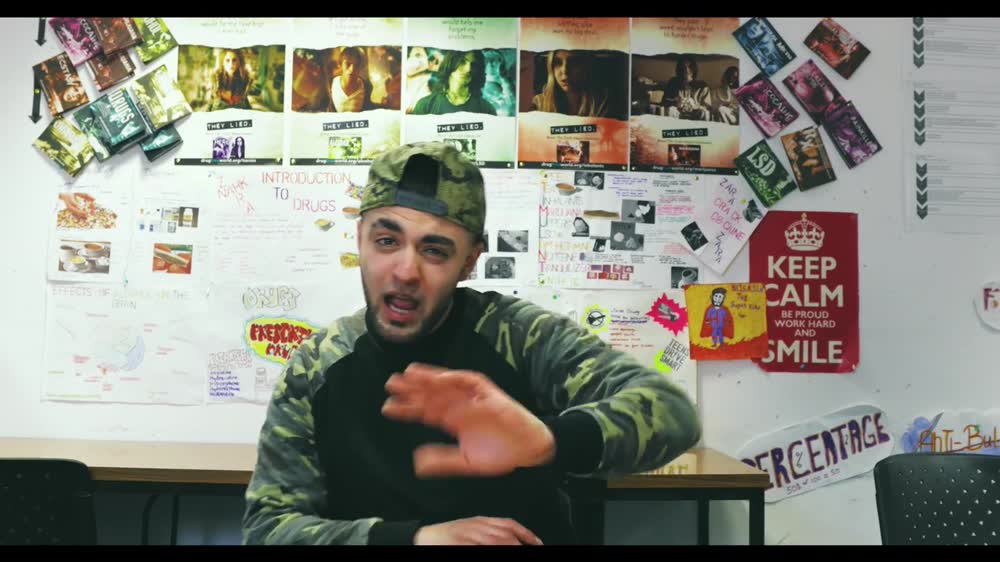 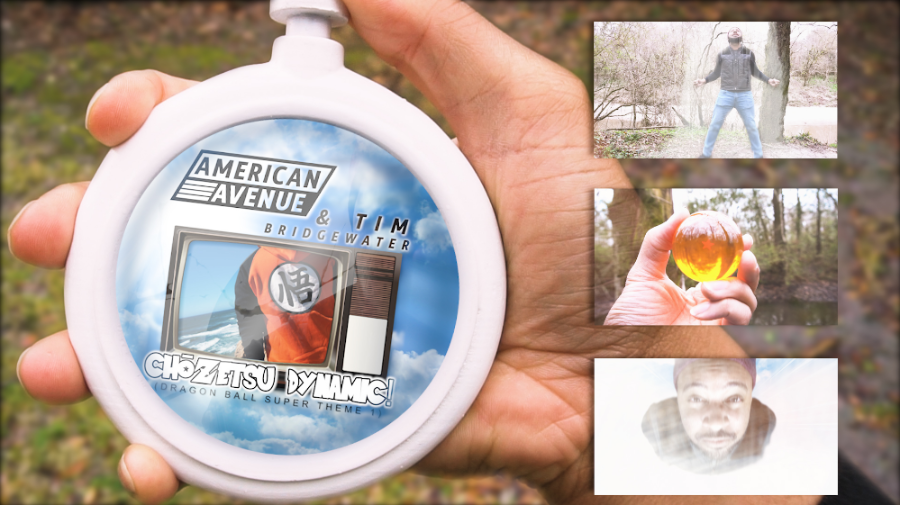 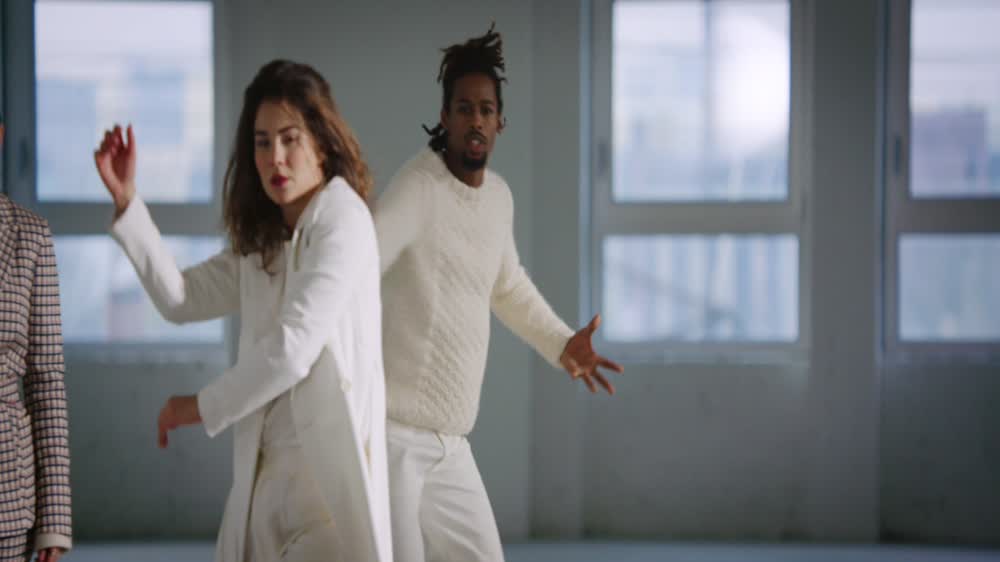 Carla Stark - Dreaming Of You

A videodance short-film of the avant-garde / experimental dance group of the same name based on the book “Húmus” (released in 1917) by Raul Brandão. Raul Brandão’s Humus provoked the minds of then-as still today-stretching what is meant by fiction or romance, resisting categorization. Herberto Helder’s Humus does the same with poetry, creating a piece of lyrical meaning from direct extracts of a prose text, transfiguring, reinterpreting and even elevating it to new reading, while reinventing the process itself of poetry. Written, respectively, 100 and 50 years ago, the images they evoke seem to be timeless, equally valid now. Too many human lives now cling to habit and constancy, seeking security and stability, and in this ignorance choose stagnation and decay, imprisoning themselves. Both works look at a portrait of a society trapped under its own weight, crystallized into absurd structures, collecting dust while it thinks to deceive death. Two portraits taken under an existentialist lens, and therefore also critical, inquiring and thirsting for renewal. In biology, Húmus is the fertile, dark and humid substrate of the soil, the terrestrial locus par excellence that receives the old and the decadent, and transforms it into new food and rebirth. And, in our view, it was with this image of renewal in mind that the Authors wanted to choose the name of their works. The choreographic style of this piece remains in the same vein of thought. This time reinterpreting and transfiguring all these meanings, lyrical and concrete, in dance: words become gestures, gestures become emotions and images become behaviors. We propose to extend the transfiguration of meanings initiated by the first Author and continued by the second, also continuing the process of perennial renewal both in symbolism and in the practice of artistic creation. The choreography seeks to explore elements of the individual’s inner psyche, which is immersed in group behaviors, leading the dancers to create forms and attitudes that, through improvisation, will directly or indirectly generate meaning relevant to the spectator. This performance was thought and created to be made by people who, for the most part, do not have dance training as dancers. This is the root of our project, to elevate people who have a taste and interest in dance as an artistic expression but who, for various reasons, have not had the opportunity to explore their abilities in artistic movement and performance. In this way we intend to inspire and show the community at large that dance is for everyone. Above all, we want to validate dance as an artistic expression available and accessible to everyone in the community. This artistic performance is created for outdoor spaces.