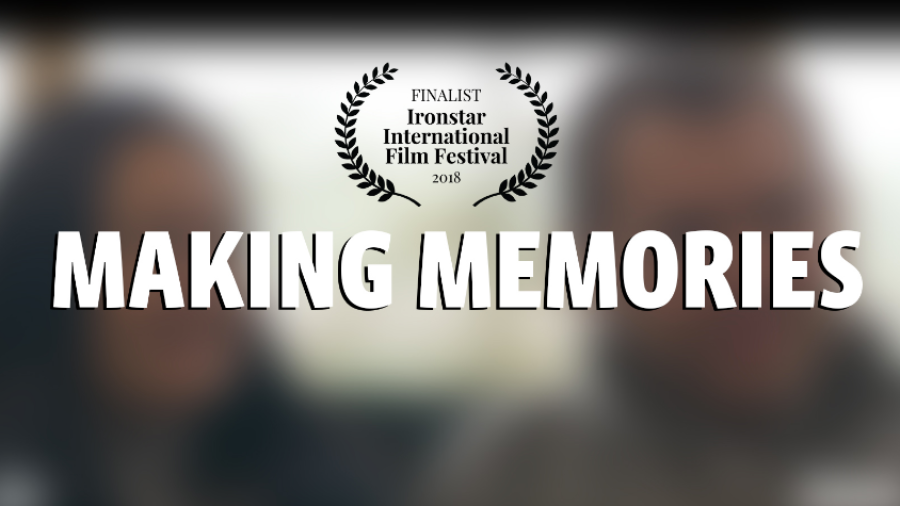 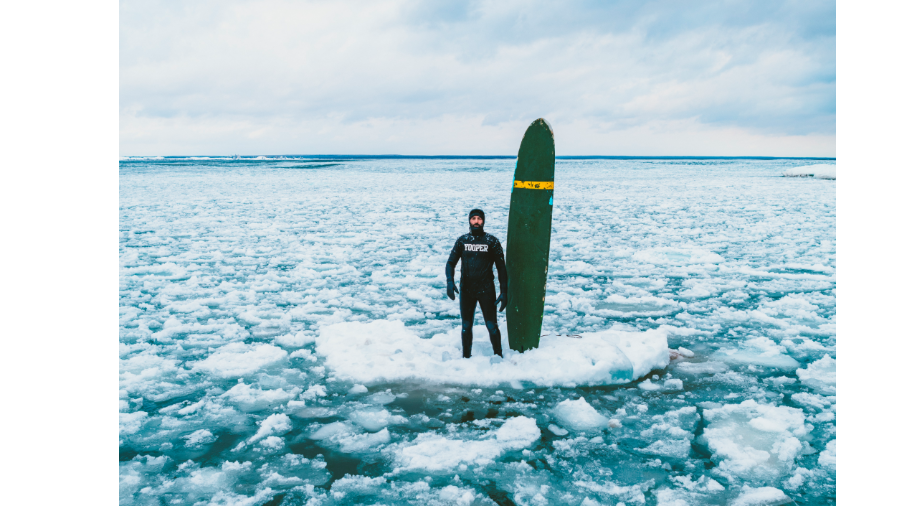 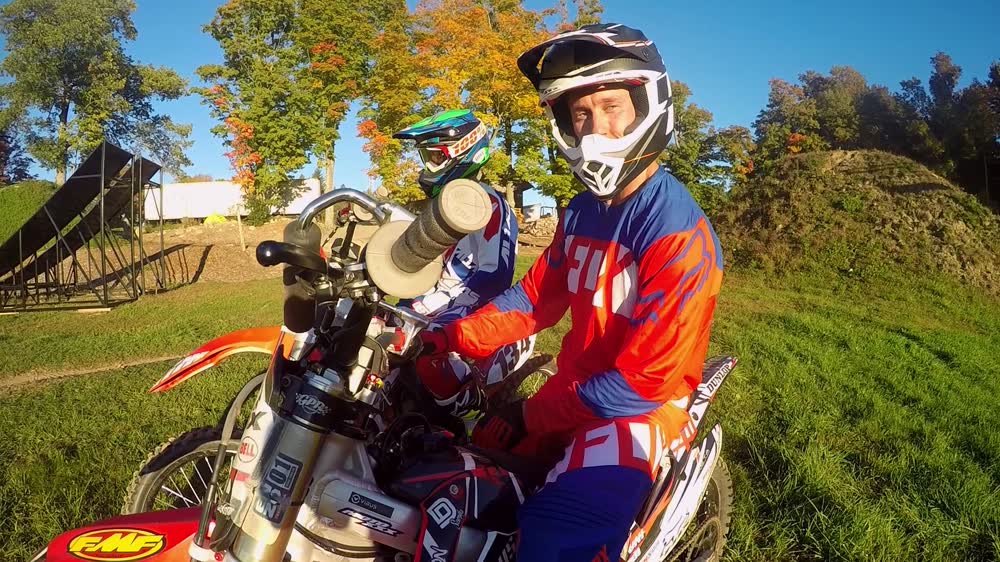 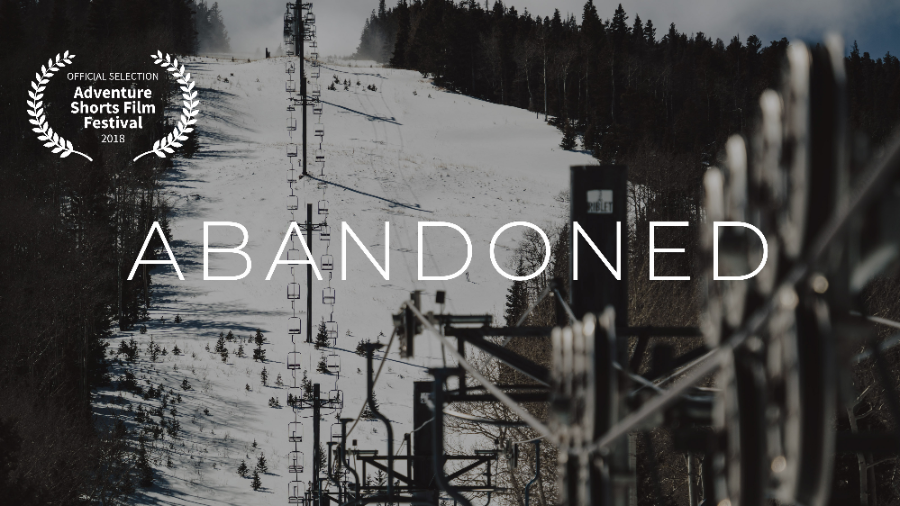 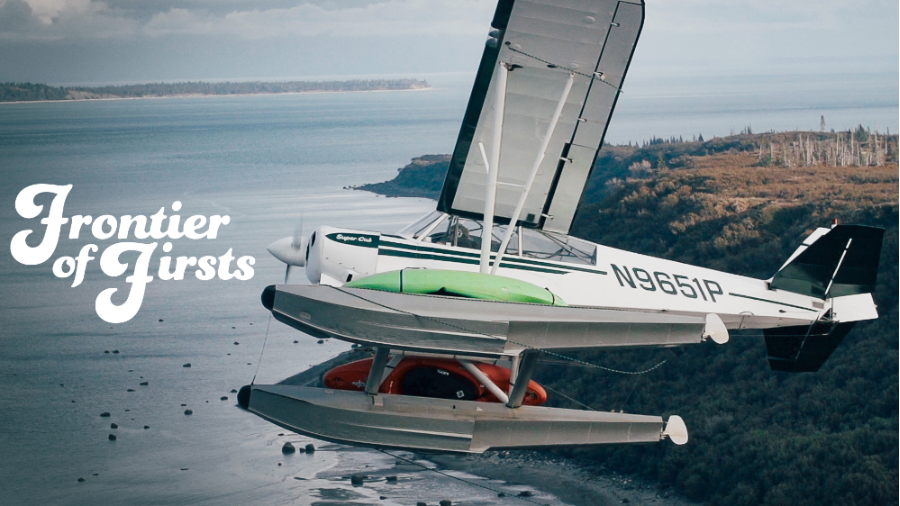 For the Love of Mary 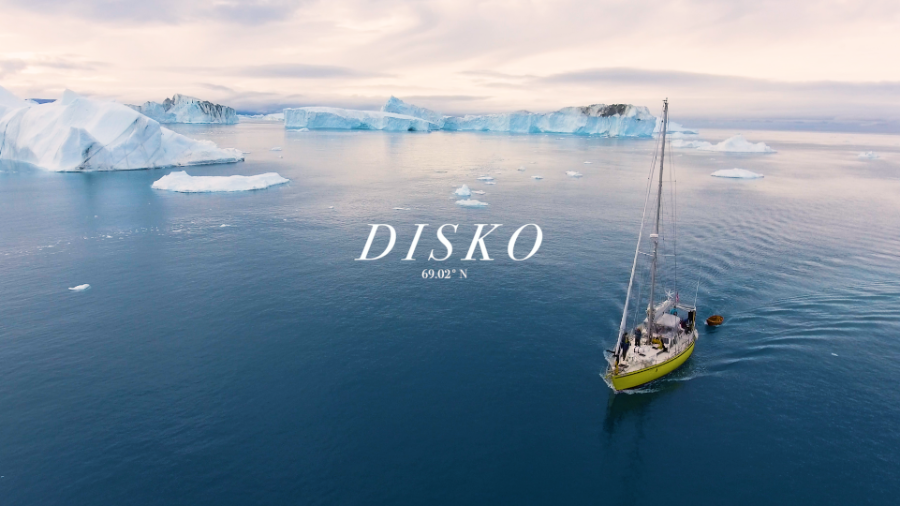 For the Love of Mary

The first time 97-year-old runner George Etzweiler completed the race up the northeast’s tallest peak, Mount Washington, he was 69 years old. Despite having a pacemaker, the State College, Pennsylvania resident continues to compete in the grueling 7.6-mile race up nearly 4,700 feet of paved road, breaking his own record each year for oldest finisher. In addition to his ancient, lucky, green running shorts, Etzweiler carries something else special with him: The memory of his late wife of 68 years, Mary. A film by Kirk Horton and Simon Perkins. Premiered at Telluride Mountainfilm 2018. Special thanks to Delta Dental and Mount Washington Auto Road. Soundtrack: "Walls (Acoustic) feat. Delacey" by Wingtip - buy on iTunes at itunes.apple.com/sg/album/walls-feat-delacey-acoustic/1261911628?i=1261912136