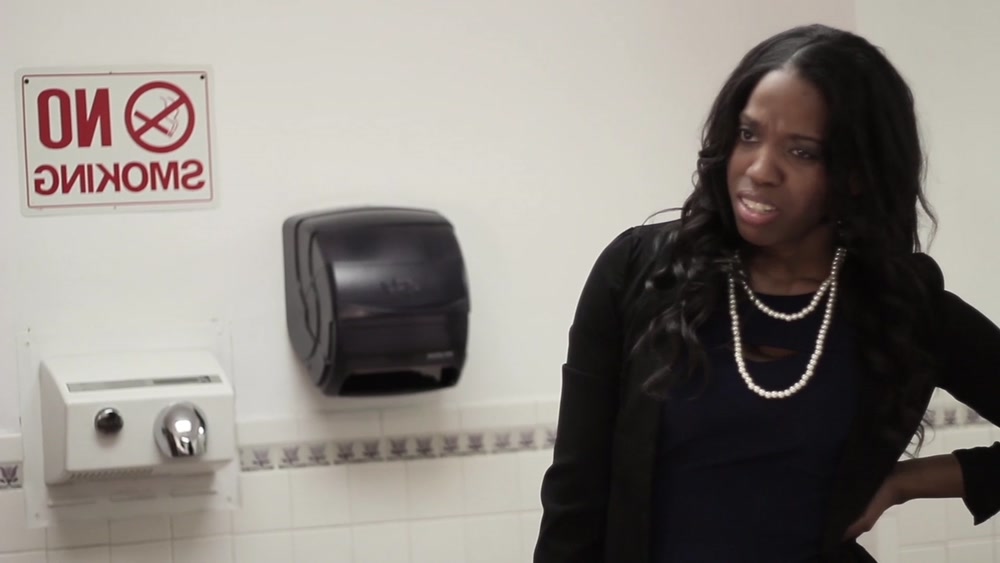 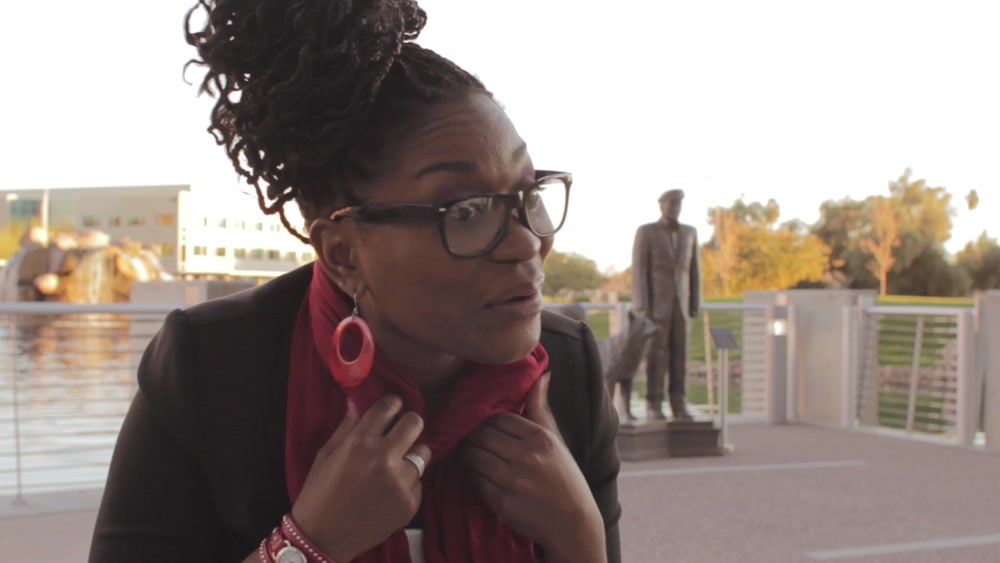 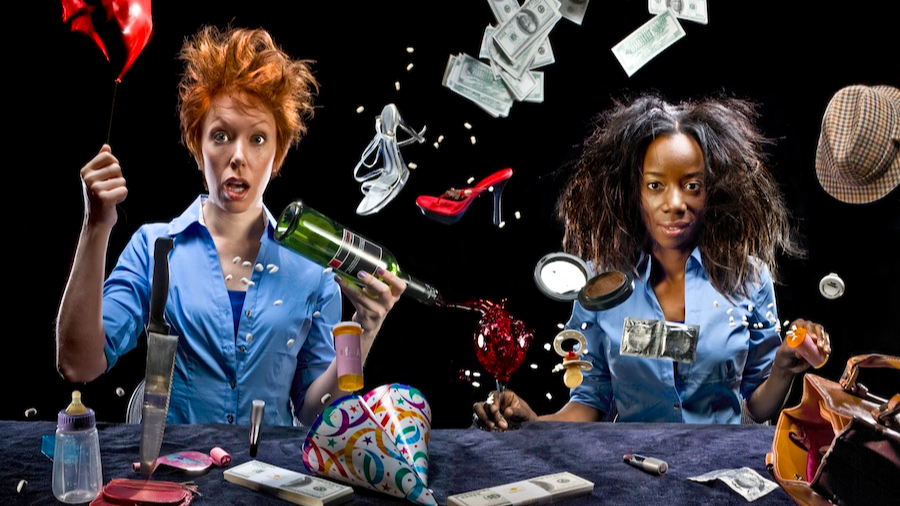 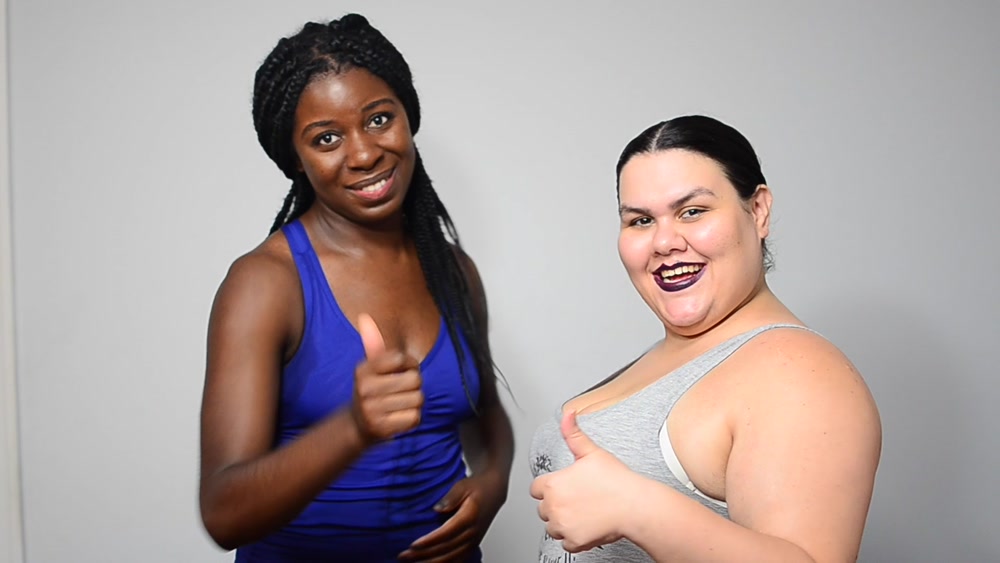 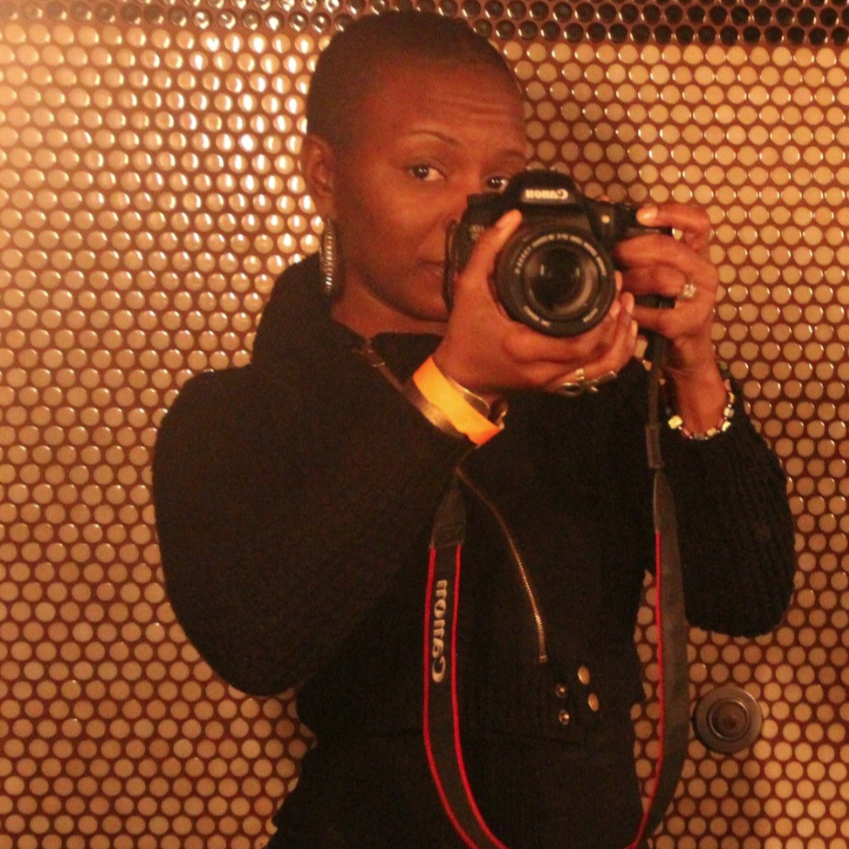 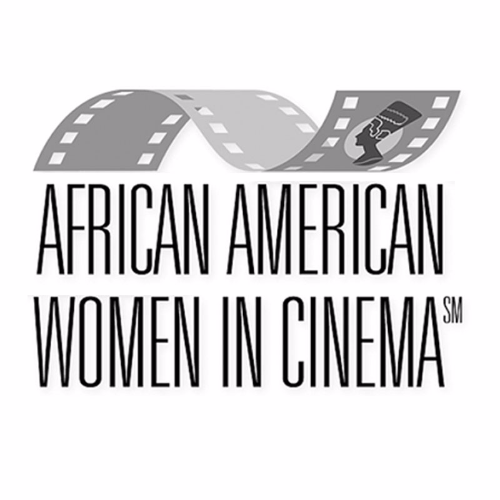 A soul stirring, award winning dramatic web series about life, love & second chances. The first season of FOR COLORED BOYS, subtitled REDEMPTION, follows the life of Benjamin Boyd, Sr. (Rob Morgan) who, upon release from prison seeks to reunite with his family by rekindling a relationship with wife, Lisa (Lauren Hooper) and reassuming his role as father to a teenage daughter, Sidney (Kai Muhammad) and 20 year old son, "E" (Julito McCullum). E is a talented yet somewhat troubled young man who has assumed a tremendous amount of responsibility during his father's incarceration. Upon his return home, Benjamin struggles to find his place in his family and community again and soon discovers that his greatest challenge will be reconciling with a son unwilling to forgive or accept his father's presence in his life.