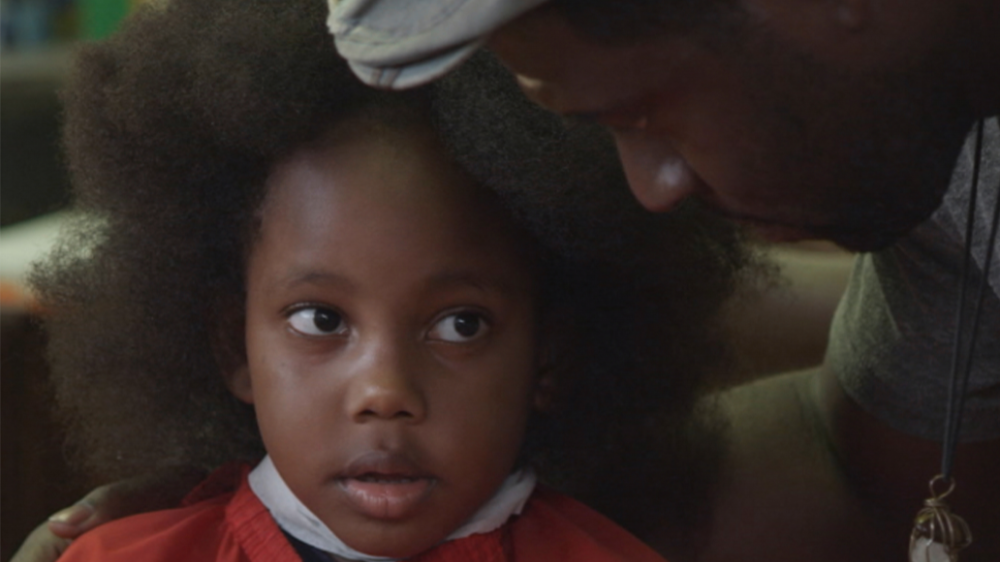 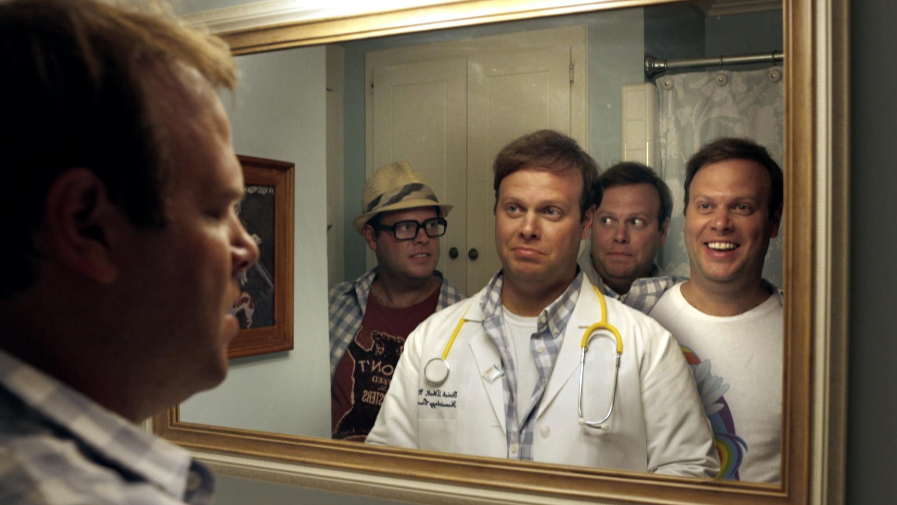 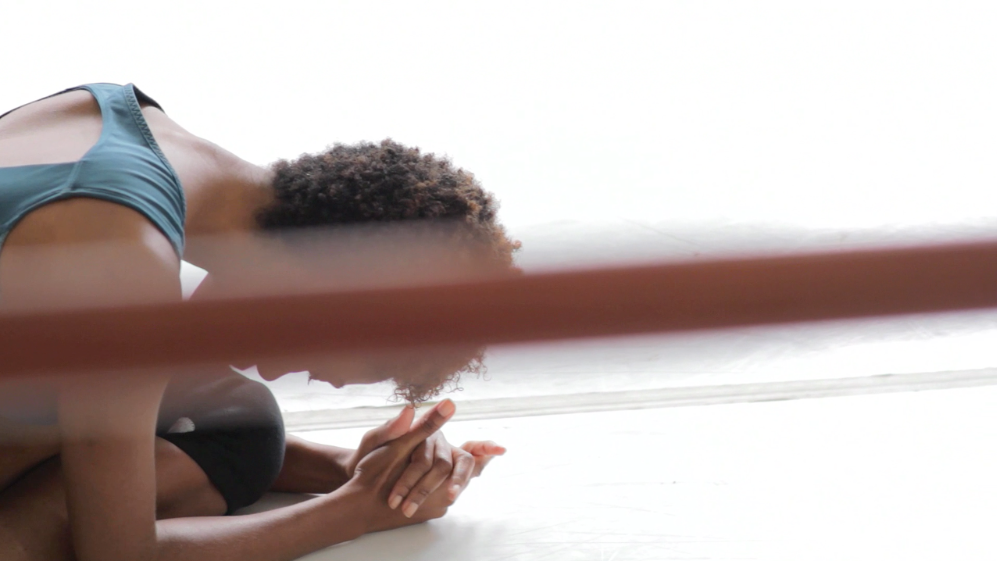 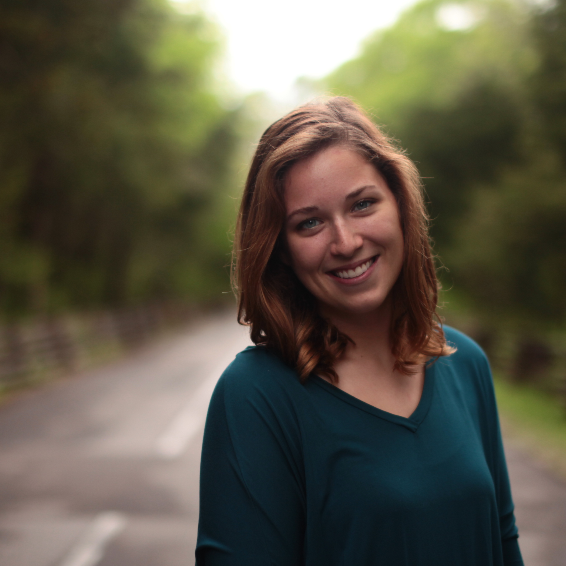 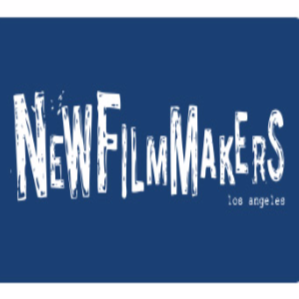 FIGHTER is about an Afro-French singer named Jara Ezo. Her first big solo, "Dangerous Fighter," packs a powerful beat, a touch of scat and a huge dose of girl power. Her fierce persona and funky lyrics, however, tell the story of a much deeper theme...freedom. With immigrant parents from Togo, Africa, Ezo grew up in the south of France in a tiny place called Aurillac. As a child she was beaten and bullied for being the only black girl in town, an experience that haunted her until her father taught her to fight back. He passed away when she was 14, and Jara was left to continue fighting for her dreams without him. She leaned on the women in her life who taught her dance, music, and courage. In FIGHTER, we meet the three women who help shape her destiny.