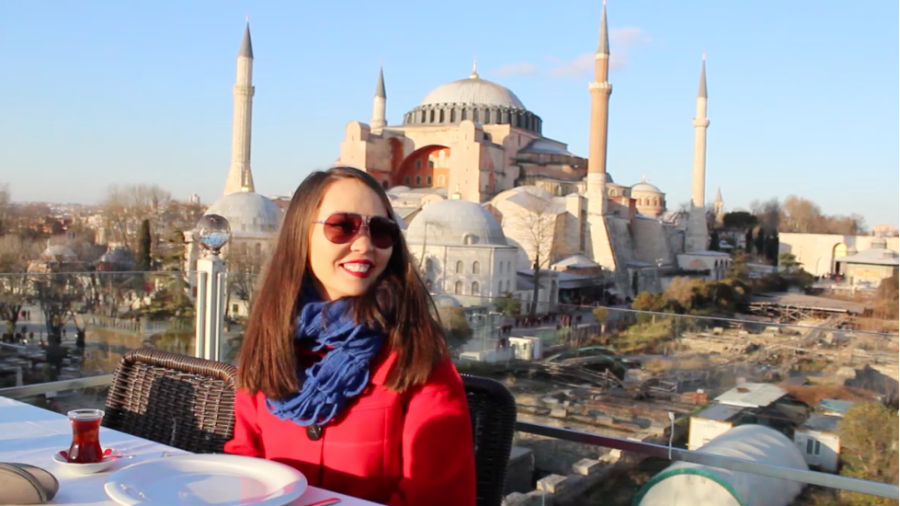 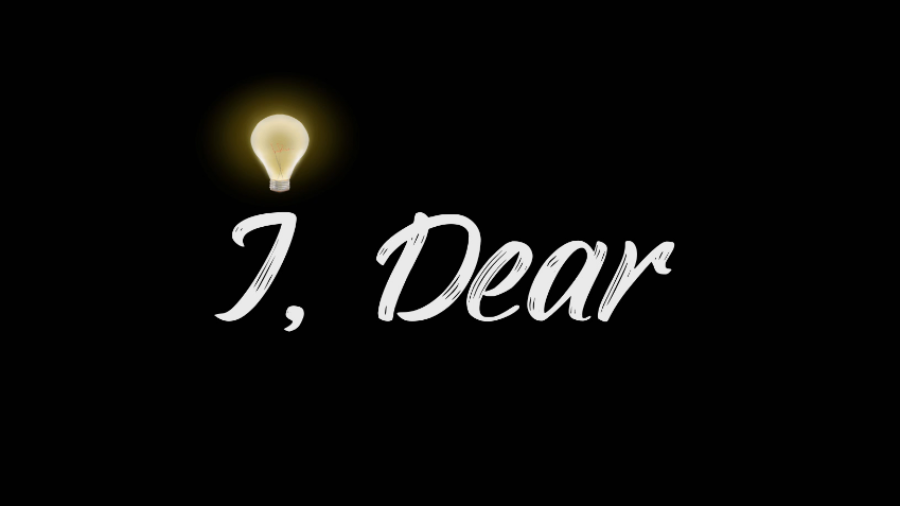 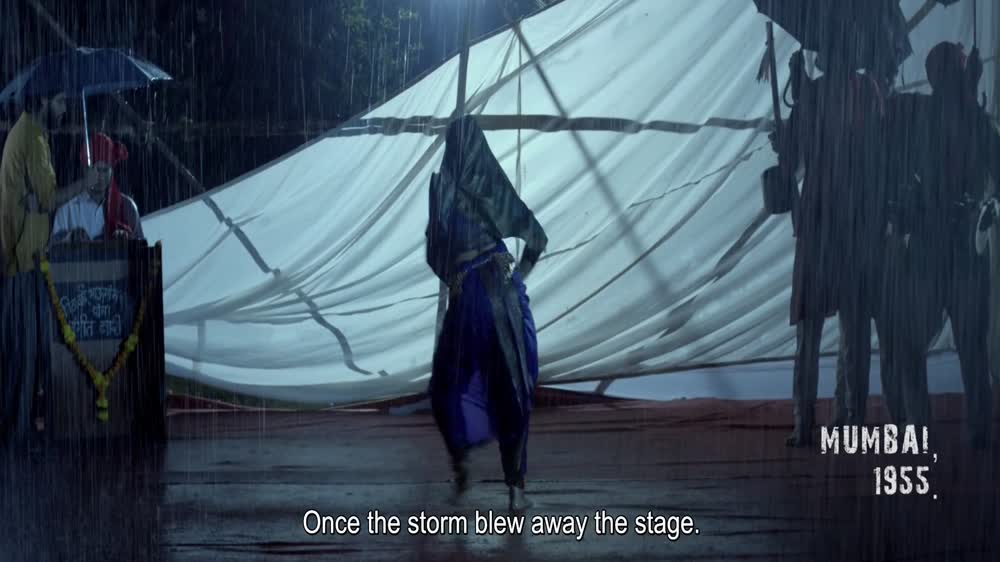 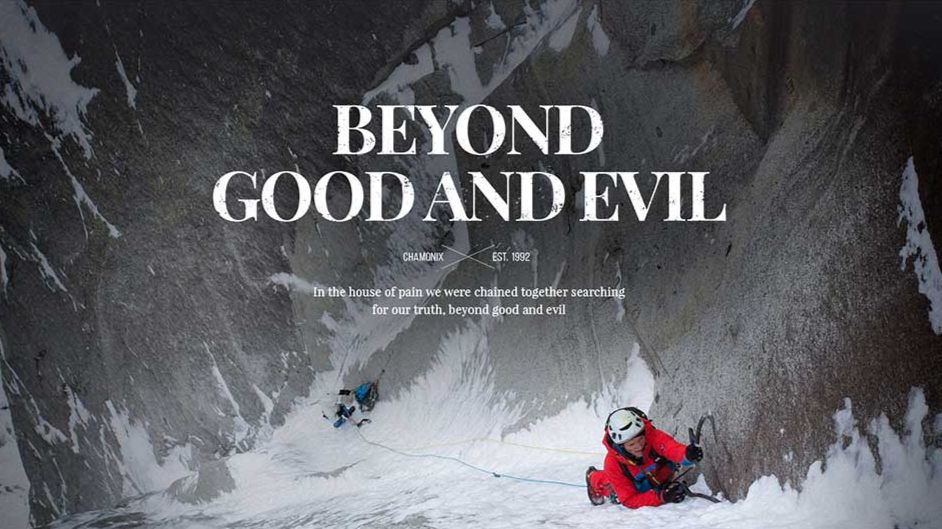 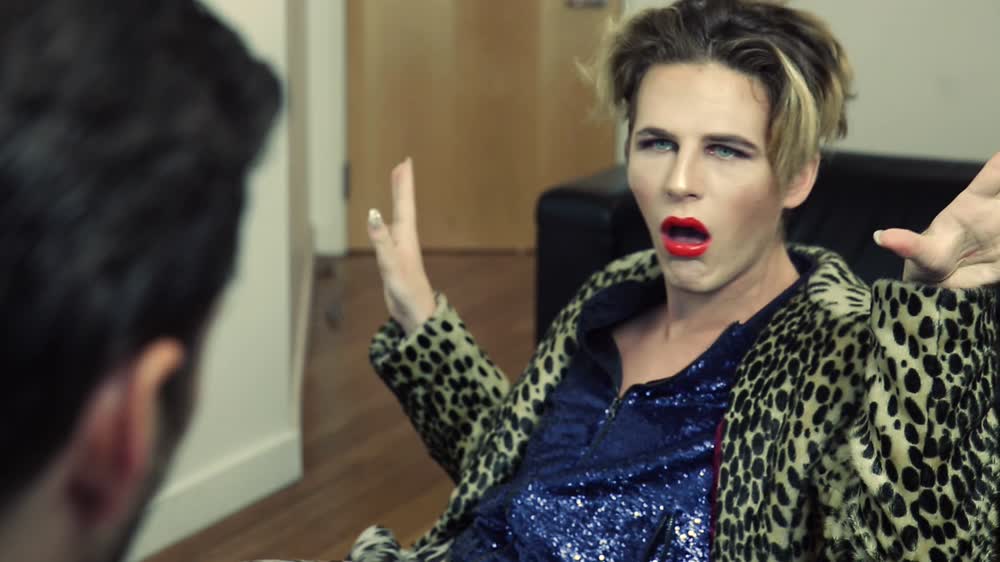 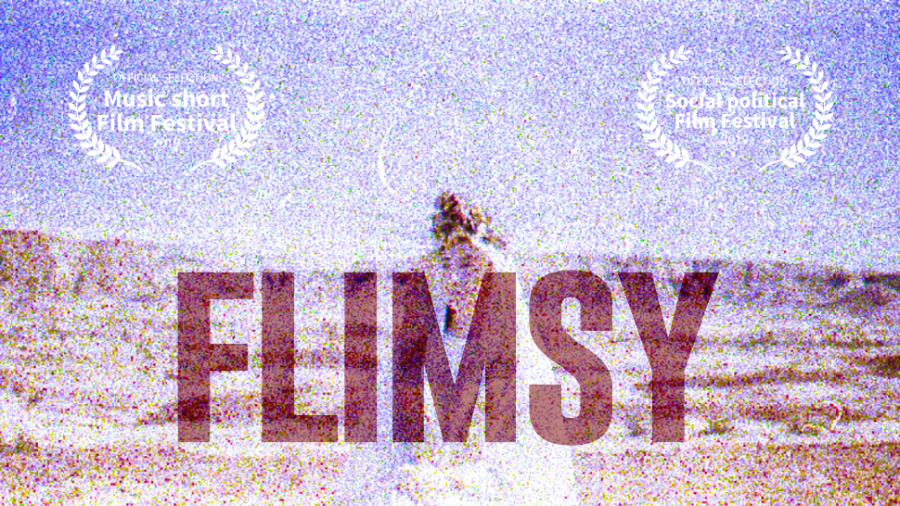 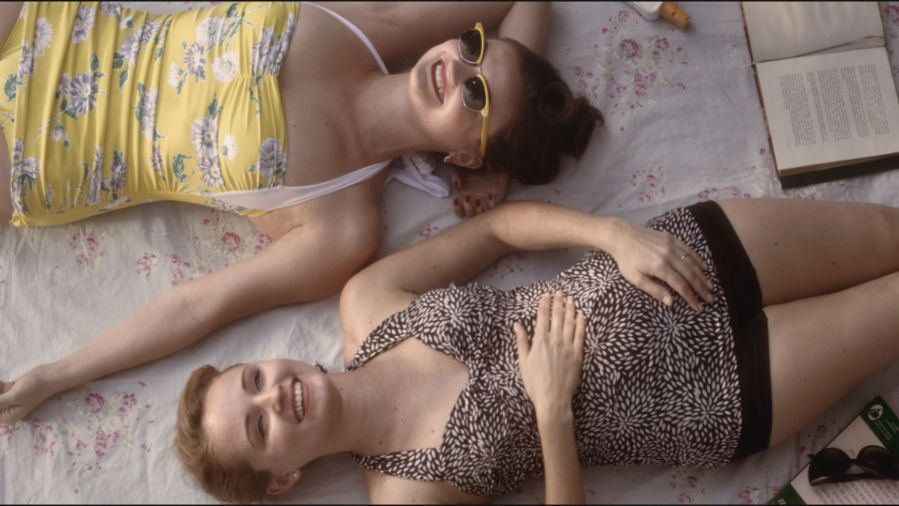 The Girl in the Green Dress

It just has been nominated by the  Aasha International Film Festival Nashik Sept 2019.