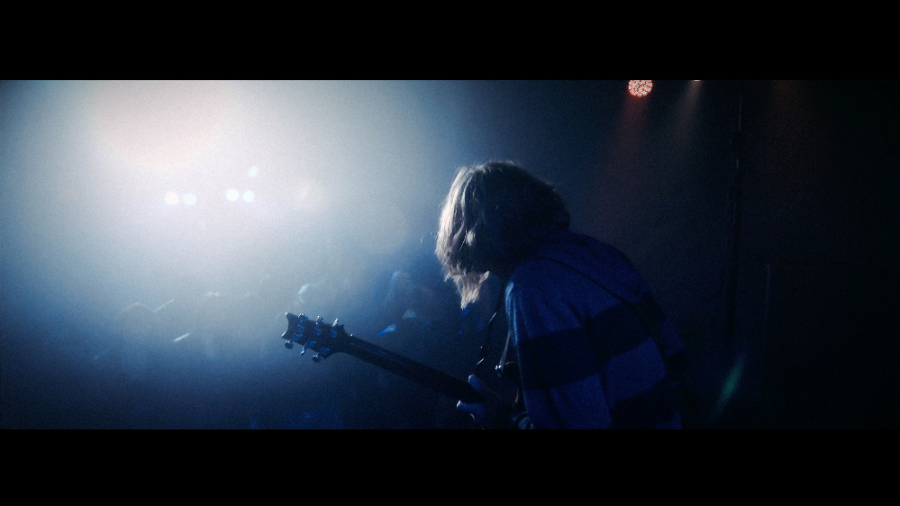 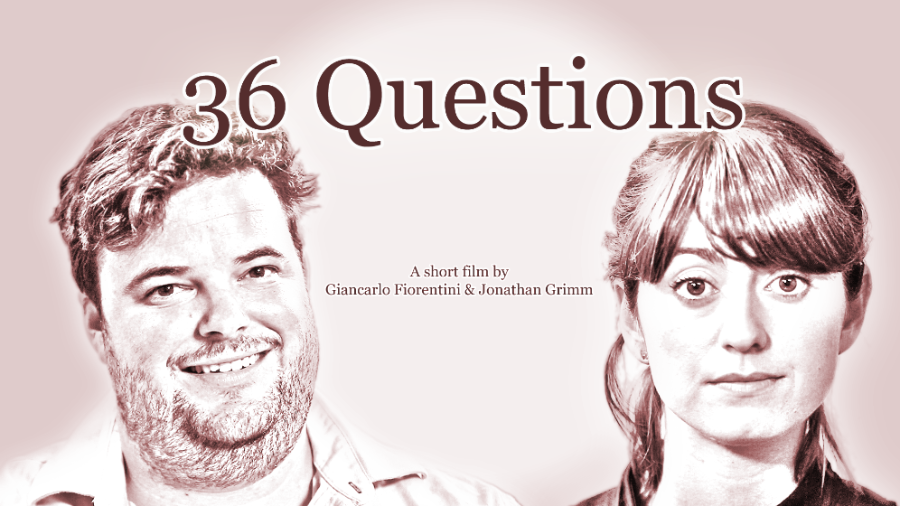 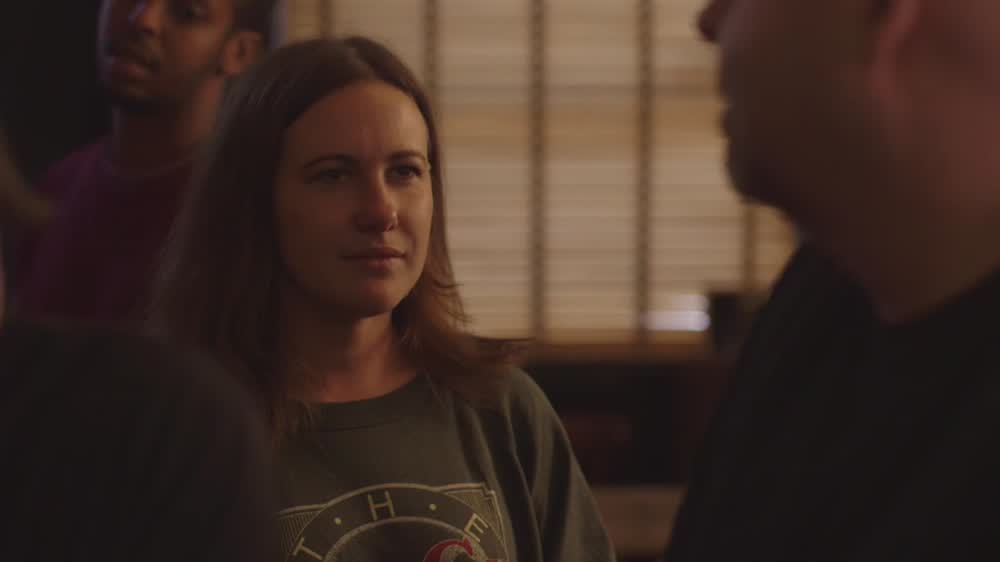 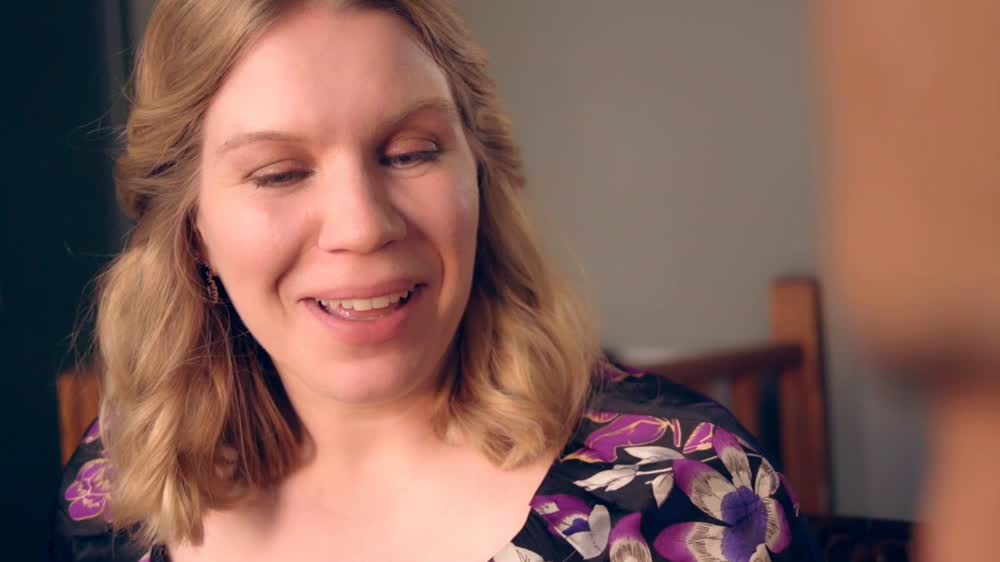 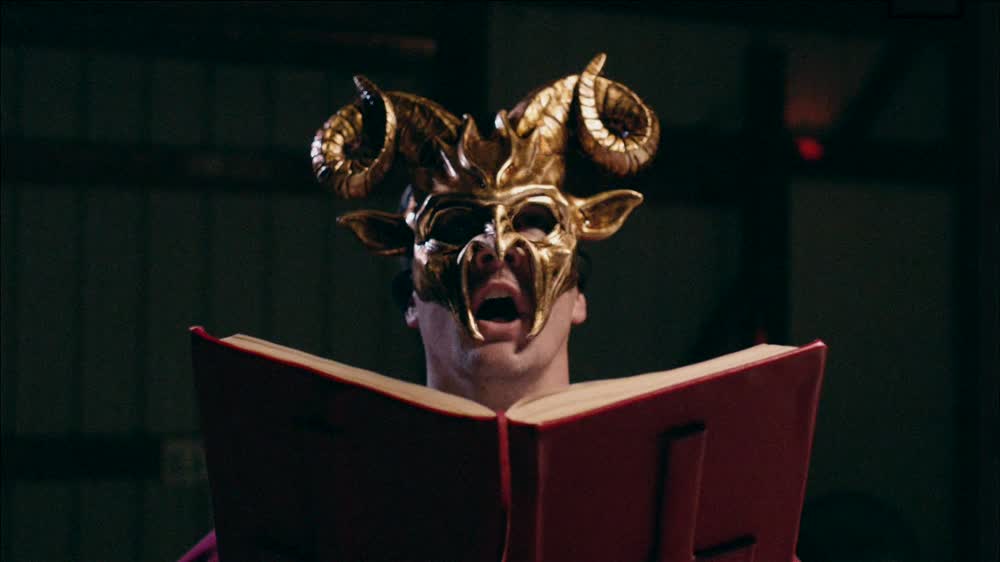 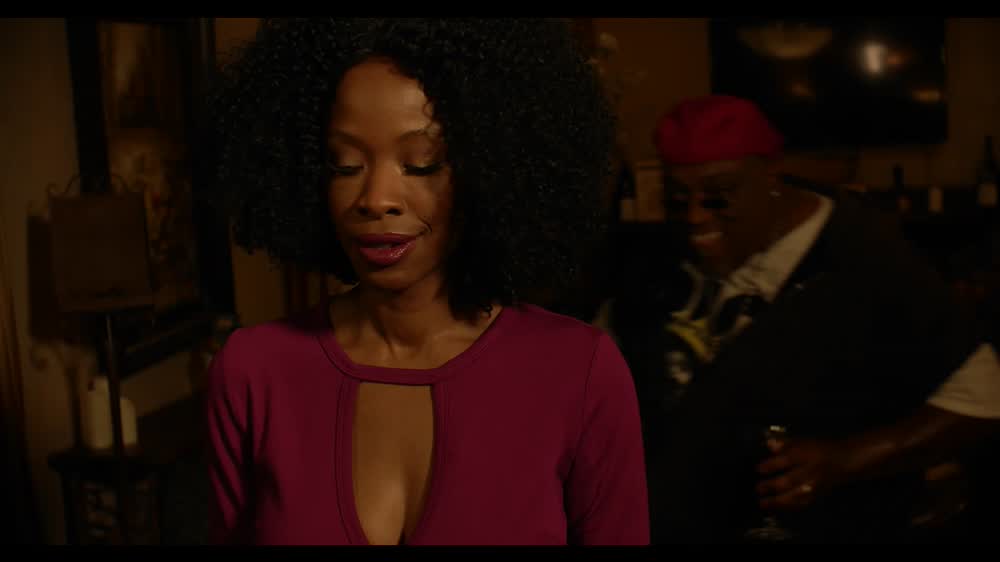 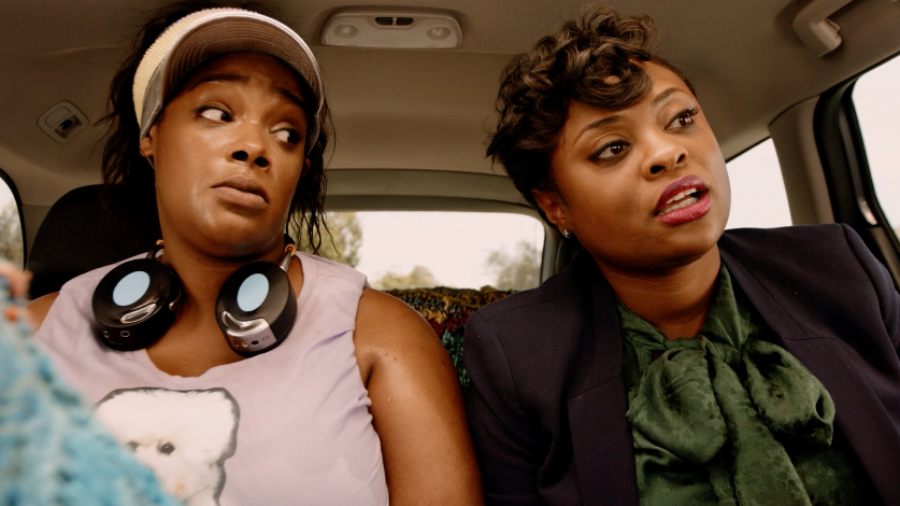 Bill finds his facts less than fun, so he sets off on a journey to change his life...he hopes. Note: This project was a fun visual/audio exploration of a single idea, with a specific pace of growth. We see symmetrical snippets of an self-doubt fester and evolve over a long period of time, as change is inspired in the protagonist. We wanted to audience to feel as if they were inside Bill's head.. The seminal shot of the film, where Bill lays in bed, is captured with the camera turn 90 degrees to the side heightening the idea of things being stuck in orderly chaos. In this shot we see Bill as makes up his mind to overcome, take action and travel the world the become less average. It was a fun playful shoot, collaborating with hilarious improvisors from Chicago's iO Theater and we're all proud of how this fun little story turned out.